This ready-made tortilla española is a dead ringer for the thick, potato-fortified omelettes that you can find at every mercado and cafetería in Spain.

You might be surprised by so much authenticity within a typical ready-meal package, but the folks behind the tortilla, Unearthed, are no mere ready-meal makers. They’re an ethical, sustainable company dedicated to bringing the full spectrum of European cuisine to British and American tables.

Like so many things, Unearthed started with a group of friends backpacking through Europe. After returning home, they figured out ways to recreate all their favourite food memories for the upscale grocery market. They offer an EU convention’s worth of charcuterie, including Bavarian frankfurters, Italian prosciutto, and Spanish chorizo, as well as olives, tarts, and those tasty tortillas. 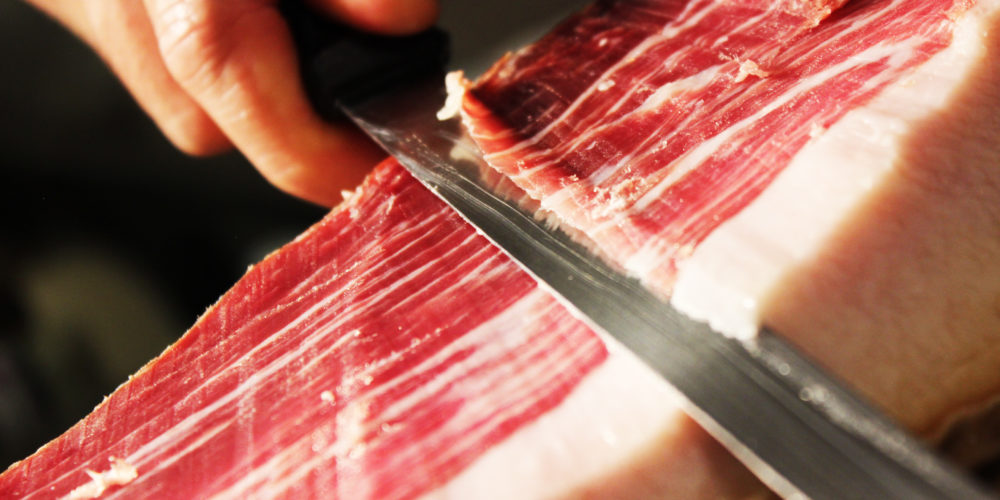 Everything is fairly-traded and totally traceable. Their products are also free of unnatural additives or preservatives. Plus, a portion of the profits goes to Action Against Hunger, an organisation that helps malnourished children in developing countries. In other words, it’s the most virtuous sausage and eggs you’ll ever eat.

But let’s get back to that ethical Spanish omelette. As everyone who’s ever been to Spain will incessantly tell you, the defining feature of a good tortilla española is the potatoes. They should be thinly-sliced, tender, and arranged into flaky layers like a well-made gratin.

Unearthed has that part down pat. The trinity of potato, egg, and onion is perfect in its simplicity. Unearthed’s Spinach or Red Pepper varieties however are just as tasty as the original.

All three varieties also come in kid-friendly mini versions that fit snugly into a lunch box. You can serve the tortillas hot or cold. Or take a page from the Spanish and serve a slice tucked into a buttered roll.