Over the last couple of decades olive oil has become the best selling cooking oil in the UK. Over half of the households in the UK use it.

This Mediterranean essential has established its presence in kitchens across the nation. It’s now a staple in most restaurants and a culinary ingredient in many popular dishes.

As the sixth largest importer of olive oil in the world, the UK gets most of its oil from Spain. There are other European countries including Greece. Olive oil is available at a range of different prices, qualities and tastes. With huge purported health benefits, there’s no wonder it’s so popular. 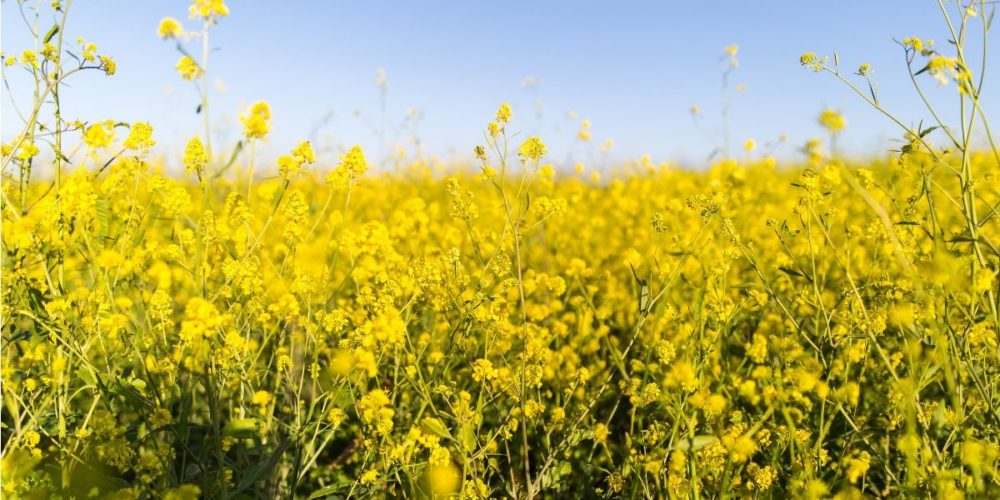 English Rapeseed Oil with All the Benefits

Now on the rise and set to take over the gourmet crown of oils is British produced rapeseed oil. With as many (if not more) benefits as olive oil, it is healthy, versatile, cheaper and some would say, even tastier!

Many households, restaurants and celebrity chefs are using home-grown, cold-pressed rapeseed oil instead of extra virgin olive oil. The oil is a rich source of vitamin E, as well as omega 3, 6 and 9. It’s great for circulation, cholesterol levels and much more. 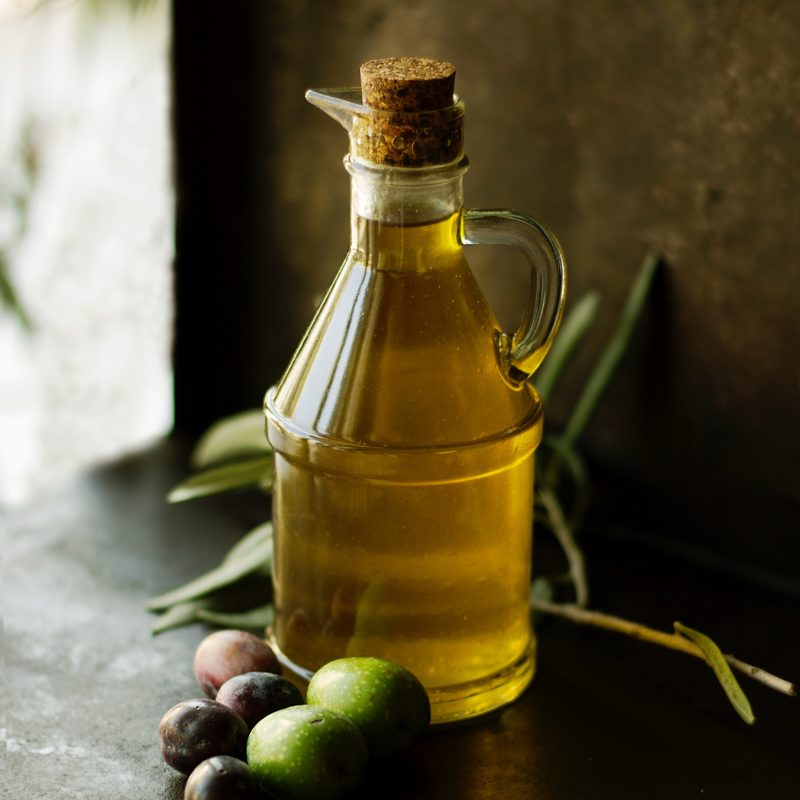 Rapeseed oil has the lowest saturated fat of any oil. It has around half the amount that olive oil has, and is one of the healthiest cooking oils around.

Unlike olive oil, rapeseed oil can be cooked with at high temperatures, so it’s great for frying and roasting. It’s also delicious when used cold in dressings and dips. It has a light, nutty flavour that deliciously complements a range of ingredients.

Rapeseed oil comes with so many benefits, including a cheaper price and the fact that it’s made in Britain. Isn’t it time we all swapped our olive oil for brighter, English rapeseed oil?