We’re well in the midst of Fairtrade fortnight. It’s a time to pay tribute to an organisation that has benefitted the lives of so many on a global scale.

CRU Kafe are proud to sell Fairtrade coffee that is 100% traceable and sustainable. To celebrate this and shout about the importance of ethical coffee, we’ve teamed up with CRU to delve a little deeper and really answer the question: ‘Why Fairtrade?‘

Fairtrade Improves the Quality of Your Beans

Interestingly, this occurs via two channels.

Firstly, the minimum price Fairtrade producers receive for their beans, acts as a vital safety net, which gives them stability to plan for the future. These farmers know that higher quality produce can and does attract higher prices – so there is an incentive to innovate and improve quality.

The second way through which this happens, is because at least 25% of the Fairtrade premium that coffee farmers receive is invested into improving the quality of their crop, and therefore the taste of your coffee. 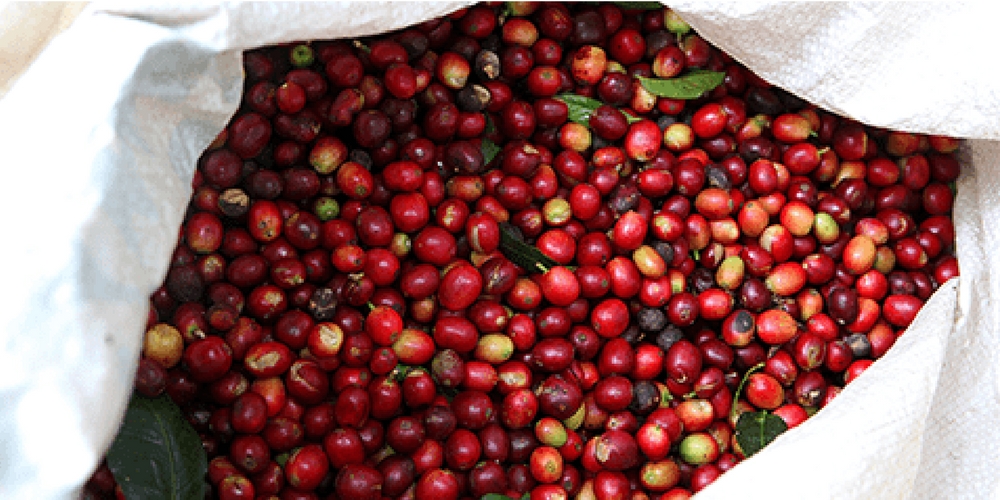 Fairtrade Protects Farmers When the Price of Coffee Falls

Fairtrade co-operatives can rely on at least the Fairtrade Minimum Price of $1.40 per pound of arabica coffee sold. This gives farmers the stability and confidence to budget for the next farming season and household expenses, and also helps to drive development in their communities.

For 15 of the last 25 years, when the global price for arabica coffee has often fallen well below the Fairtrade Minimum Price, it has ensured farmers can earn enough to cover at least the basic costs of living and sustainable production.

Through Fairtrade’s environmental standards, coffee farmers are enabled to protect their environment, improve the quality of the coffee they grow and to adapt to the effects of climate change.

One of the biggest challenges which has been caused by climate change is a plant disease called leaf rust, or La Roya. La Roya is a fungal disease which has destroyed crops and devastated coffee production.

Through Fairtrade, farmers have been equipped with resources, such as new coffee seed varieties and tools, to overcome the effects of La Roya.

Through Fairtrade, female coffee farmers have been empowered to increasingly participate in the coffee production and management of coffee co-operatives.

CECOCAFEN is an example of a Fairtrade certified co-op which has developed a policy to achieve gender equality and has used the Fairtrade Premium to fund ongoing gender training.

As a result, the participation of women has been increased and the Assembly is made up of 50% women and 50% men.

Fairtrade Create an Accessible Way for You to Buy Ethical Products

You may not realise how much of an impact switching to Fairtrade really has.

Without committing yourself to donating, or organising a fundraising event, you are single-handedly supporting farmers who previously, were at the mercy of middlemen who named their price and left the coffee farmers with no other option.

Many expect coffee businesses to have an ethical approach to their coffee and three quarters believe that the best way to verify a product’s social or environmental claims is through an independent, third party organisation such as Fairtrade.

So why not switch to buying Fairtrade coffee like CRU Kafe. Not only will you likely get a great kickstart to your morning you’ll also be supporting local growers all over the world.

Are Coffee Pods Bad for the Environment?

Every morning, tens of millions of coffee drinkers make a steaming cup of joe from coffee pods. But are these coffee pods bad for the environment?

Discover the biofuel revolution taking place with waste coffee grounds across the country. Could your caffeine habit do some good in the world?

Grounds for Concern: Weird and Wonderful Uses for Coffee Grounds

Do you hate the amount of wasted coffee grounds that get thrown out? Check out these wonderful alternatives to put those grounds to use.

Using a reusable coffee cup on the move is a no-brainer. We've put two reusable favourites head to head, an Ecoffee bamboo coffee cup and a KeepCup.

All Change Please! How Buying Coffee Can Dramatically Change Lives

Change Please are a brilliant social enterprise training homeless people to be baristas and paying them the London Living Wage. Find out where you can buy good coffee, and do good at the same time!