For teenagers and adults, making the decision to go vegan or vegetarian can be fairly easy. It could be triggered by a love of animals or by being old enough to question where our food comes from. Most often it’s a consequence of disagreeing with dairy and meat industry practices.

Going vegan can be a bit trickier, with more hurdles in the way. However the actual decision to be completely plant-based is often a well thought out, considered and informed choice. But what about when it comes to our children?

If you’re a vegetarian or vegan parent, then it certainly makes it easier at meal times if everyone eats the same thing. We make all other food choices for our children. 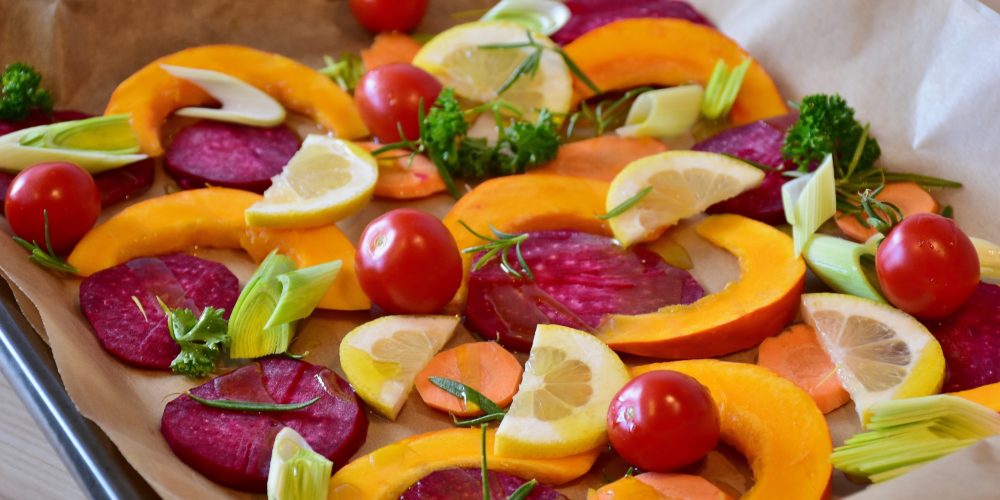 Making sure that a vegetarian or vegan child gets the right nutrients will be a big factor in your decision process. It’s similar with any child (or adult!) who might be fussy with food.

You might even come across well-meaning friends and family members who will be concerned on their behalf.

Yet it is entirely possible for a youngster to get everything they need from a supplemented vegetarian or vegan diet. Knowing this may help you make your decision.

The NHS recommends that all breastfed babies are given vitamin D drops from birth and that children aged six months to five years who aren’t drinking 500ml of formula milk a day should have a daily vitamin A, C and D supplement.

These recommendations are for all children, not just those on a vegan or vegetarian diet.

Once you’re weaning your vegan or vegetarian child, you need to introduce as much variety as possible. The NHS specifically recommends iron rich foods.

Supplements are a great option to make sure your child isn’t missing out on these vital nutrients. 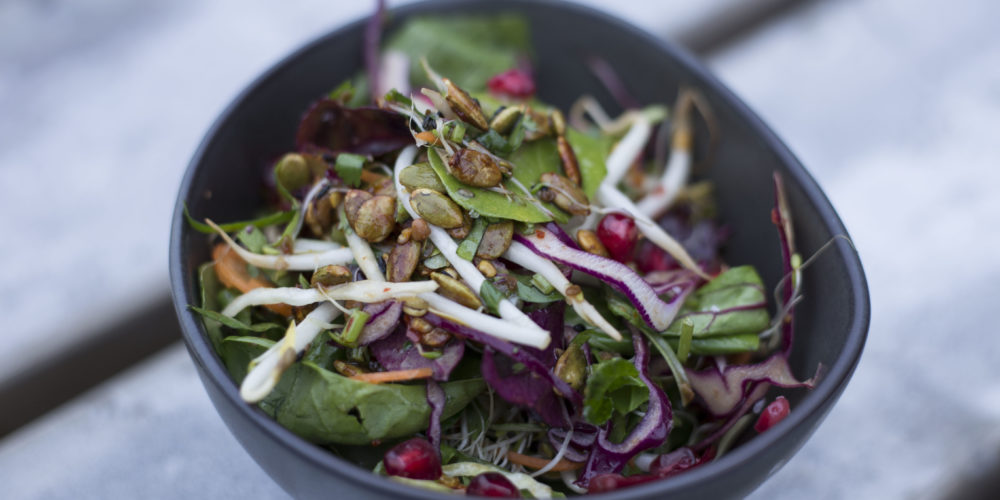 Plant-based sources of vitamin B12 are tricky, even for adult vegans. Both the NHS and the Vegan Society recommend fortified plant milks and B12 supplements.

Protein-wise, nut butters, pulses and grains are all good plant-based vegan sources. As a child grows, they need lots of energy. This can be provided by high energy foods such as bananas, hummus and smooth nut butters.

Opting in or Opting Out?

Ultimately, it is a parent’s choice to bring up their child as vegetarian or vegan from birth. If you’re struggling with your decision, consider the ideas of Simon Amstell.

The writer and director of the vegan comedy film Carnage encourages us to think about choosing veganism as an issue of framing. We ‘frame’ being vegan as a choice, both for us and our children.

More often than not, eating meat is seen as the default; we don’t opt in, we opt out. But what if we looked at eating meat and feeding it to our kids as a choice? What if we saw veganism not as a choice, but as default?

And given that children can, and do, thrive on plant-based diets, then it’s entirely moral to choose to raise your kids as vegans.

There are social aspects to consider. Organising school meals and taking kids to parties requires more thought as a vegan or vegetarian family. Unless you’re surrounded by like-minded families, or your kid’s school offers a particularly diverse menu, this can be tricky.

A vegan or vegetarian child of preschool age will probably think their diet is completely normal. But going to school and mixing with other kids that eat meat and drink cow’s milk might make them question why they’re different.

Instil in kids from a young age why vegetarianism or veganism is important to you as a family, and these inevitable questions will be easier to tackle. 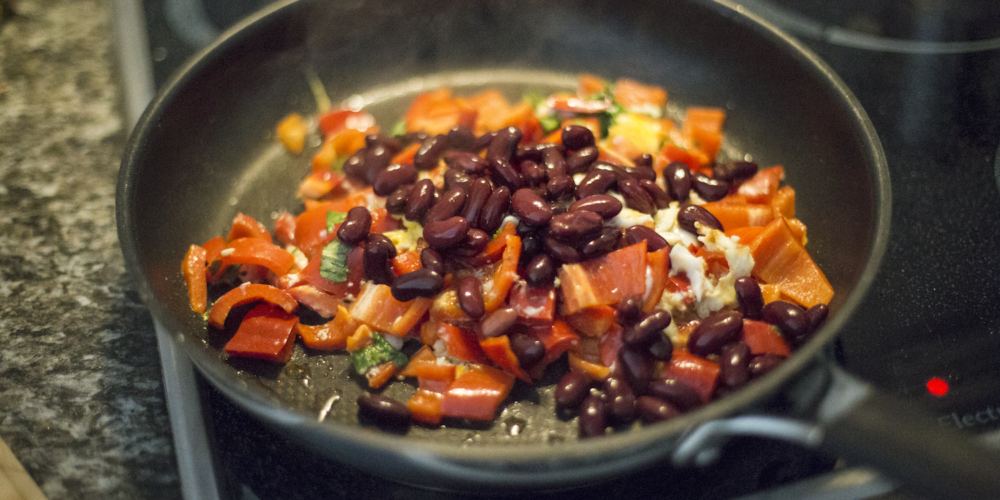 It’s important for us to teach all kids to be open to other people’s beliefs and lifestyles. The same goes with vegetarian and vegan kids. Gentle, non-judgemental learning and appreciation for others’ choices is key – and something we could all benefit from practising!

Speak to your children about why you’ve brought them up vegetarian or vegan. Have discussions about how animals have feelings, that they have a face and can feel pain.

You may choose to go into the living conditions of farmed animals. You can even watch films such as Carnage together if you have older kids. As your children get older, they’ll be fully equipped with the information they need to make their own choices.

A Change of Heart

Arguably, babies and young children raised vegetarian or vegan from birth don’t have the freedom of choice. On the other hand, how many babies or young children do have a regular choice over what’s for dinner?

They may be given the choice between fish fingers or pasta, but their parents have already chosen the food in the house.

Once a child gets older though, they may decide for themselves that they want to try meat or dairy. This might be out of curiosity, or just good old fashioned defiance. It’s here that your moral code may be really tested.

Do you insist that your house stays meat and/or dairy free? How much freedom do you allow your youngsters to explore foods and make their own decisions? 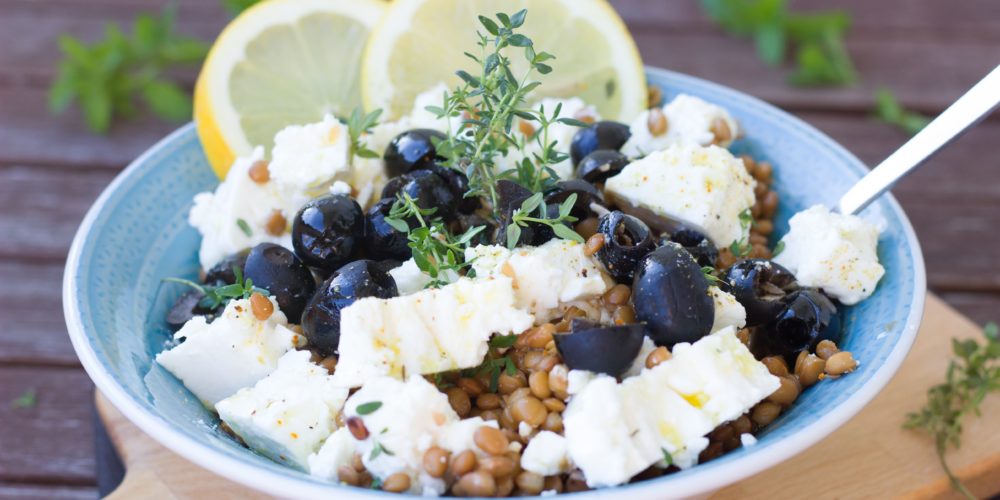 We all have to make these choices. Once we’re old enough to ask questions and form opinions, we have a certain amount of choice. Be that the clothes we wear, the TV programmes we watch, or the food we eat.

If your child has been vegetarian or vegan from birth and decides they want to eat meat or dairy when they’re older, then try and be open to it. Being gentle, accepting questions and not mystifying meat could help answer their inquisitiveness and manage rebellious tendencies!

For example, you may come to a mutual decision that meat is only to be consumed outside of the house. Or that you’ll only cook organic meat and only once a week. But either way, we should all have the freedom of choice.

An Informed Choice Is a Moral Choice

So long as you’ve done your research and armed yourself with all the info you need, there’s no reason why you shouldn’t raise your kids as vegan or vegetarian from birth.

Being judgemental of others who choose an animal-based diet isn’t kind. Refusing older kids and teens the freedom of choice to explore and make their own decisions will likely backfire and create conflict.

But until then, it’s perfectly OK to revel in their delight as they discover the wonders of hummus!