It’s been much easier the second time round, but not without its challenges. On the plus side, for every individual that takes part in the challenge, there’s a massive benefit to the planet.

According to thevegancalculator.com each person taking part this year will have saved:

For the 273kg CO2 you’ve also saved, you could run a low-energy bulb for three years. (Although terrifyingly it’s also similar to the excess carbon most people use up each in various indulgences over Christmas!*)

To make just one kg of hard cheese, 12kg carbon will be expended. For a 2kg leg of lamb from a supermarket, that figure rises to 38kg of carbon. It’s easy to see how it all adds up. So, yes, it seems that one person really can make a difference. And 160,000 people can make an even bigger one. 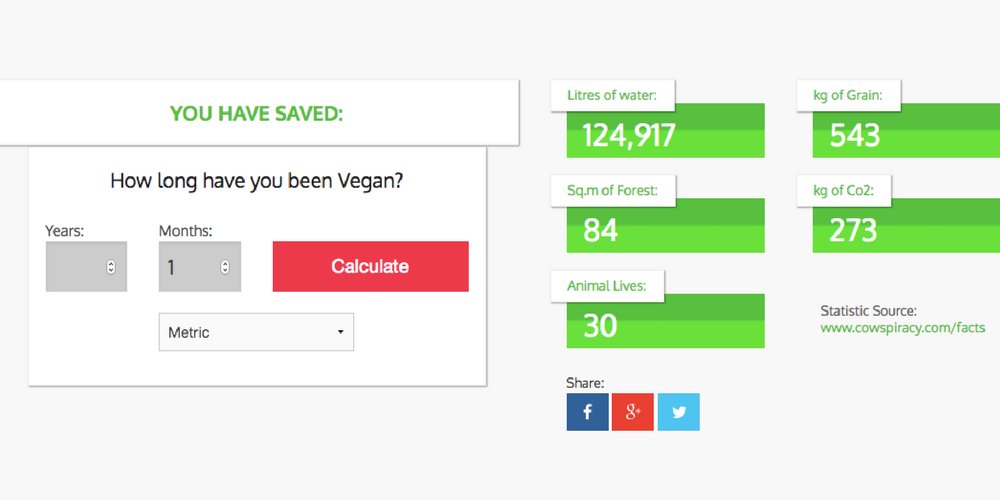 As well as helping its participants break personal records for the longest time they’ve ever gone without a Nando’s (just me?), Veganuary 2018 has smashed a a few of its own. It garnered a whopping 160,000 sign ups this year!

It’s incredibly optimistic to assume that all 160,000 people ate vegan for the whole month, but I like optimism, so let’s say they did. As a collective, they’ve saved:

If you found this meatless month challenging but participated in any way, congratulate yourself! These small steps really can add up to big impact. 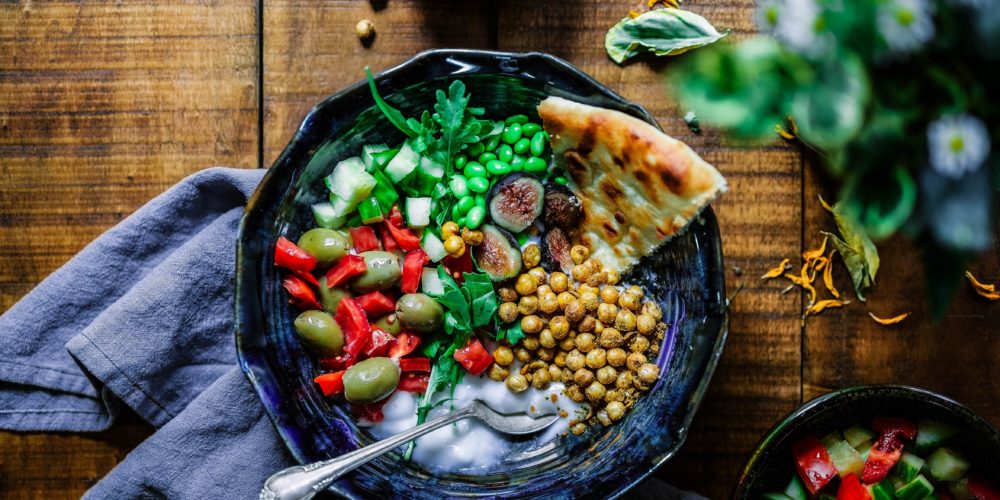 Is Going Vegan for a Month Worth It?

You might not give up meat and dairy altogether. But one vegan month a year, and one or two vegan days a week can make a difference to the resources we consume around the world.

On a personal level, I can’t say I feel any different having been vegan for a month. I imagine I’ve saved a lot of money from all the flat whites and cream cheese bagels I haven’t been buying from Pod.

I imagine I’ve also saved a fair amount of plastic waste from making my own breakfasts and lunches everyday. (Sadly I’m not one of the 87% of Veganuary participants that lost weight – how does this even work when potatoes and pasta are vegan?!)

Is Doing Veganuary Enough of a Change?

The UN estimates that by 2050 the global population will rise to over 9 billion people, compared to today’s population of 7.2 billion. There’s simply no way we can produce enough meat for all those people based on our diets today. Something’s got to give.

It’s easy for me to clap myself on the back for going vegan for a month. A lot of people now do Meat Free Mondays. And while it all helps (as we’ve just seen from the numbers!), do we need change to be moving at a faster pace?

Dry January should ideally be a time to take stock, rather than an excuse to get extra bladdered on 1st February. Similarly, Veganuary should give us time to reflect on our habits and whether we can make long term positive changes for our health, and the health of the planet. 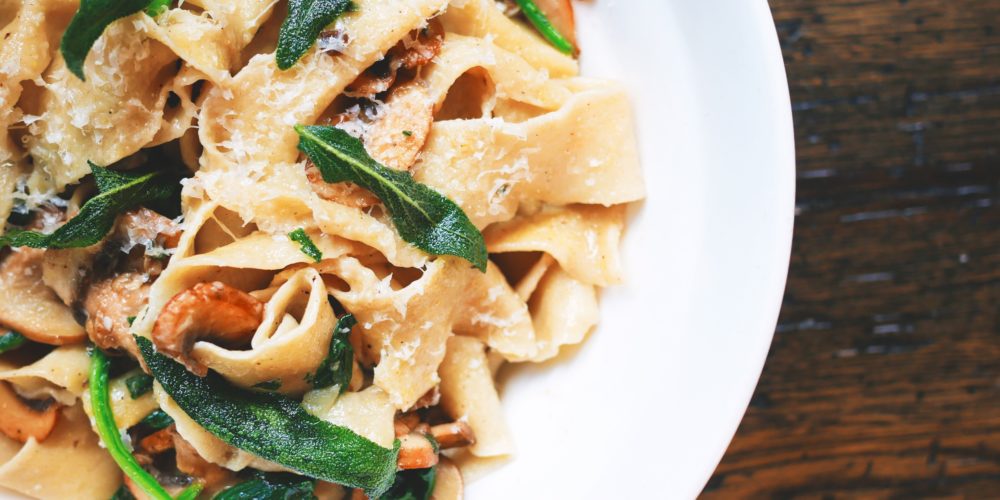 What’s Next for Veganism

No matter how good a diet is for health and the environment, if it is not available to everyone in a form that is culturally appropriate, it cannot be deemed sustainable.

Personally, I don’t see myself becoming 100% vegan, even though I eat mostly plant-based food. I’m too anti-food waste (and pro-free food!) to see something get thrown in the bin because it’s not vegan.

But I’m really happy to see veganism becoming more mainstream. Just as feminists were once maligned as ugly spinsters, we still see a lot of vegan typecasting. They’re usually painted as self-righteous bores. Eating a certain diet doesn’t make you a different person, just as being born in a certain country doesn’t dictate your personality.

The way we farm and eat meat at the moment is not sustainable. Surely that’s something we can all agree on? We need a shift in culture to get us on the road to change. We need to stop sniping and let what we put on our plates do the talking. We should be asking how we centre veganism around the delicious, planet-friendly choices we have available, rather than a feeling of deprivation.

In my eyes, it’s a short term fix to a long term problem, but perhaps Veganuary is a little taste of the future.

*According to Mike Berners-Lee in his book How Bad Are Bananas?, the average UK adult will create approximately 280kg extra carbon over an average Christmas.