I read an amusing article this week, about a vegan who accused a non-vegan of “appropriation” and of “stealing what [vegans] need.”

Why? She was a meat-eater who also likes to eat tofu. It’s a funny read but it’s also infuriatingly tribal.

I’m sure the majority of vegans are nice, normal people. And I’m sure most would be pleased to hear about omnivores embracing meat alternatives. Yet it’s clear that this vegan only wants to say, “you can’t sit with us.”

In a climate of right vs. left, feminism vs. patriarchy, dog gifs vs. cat memes – surely we need fewer labels and divisions, not more? Doing Veganuary this year has felt surprisingly normal, like I could easily carry on being vegan long term. Suddenly that makes me uneasy.

The First Rule of Veganism

At first glance, the rules of veganism seem quite simple. A vegan is someone who doesn’t eat or use animal products. But once you’ve got over the shock of milk powder in guacamole, and the newfound lack of wine in your life, there’s always more. Shoes, cosmetics, even that shiny new £10 note in your wallet; they all contain animal products. Where do you draw the line?

You could spend an eternity researching everything you use and consume. While I think we could all be a little more conscious about our consumption, there’s surely a tipping point between perfection and practical. 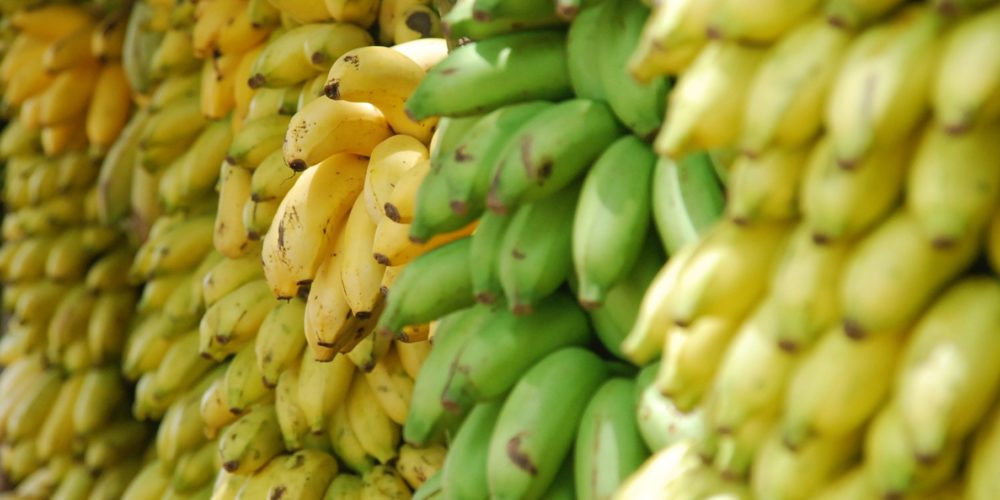 One minute you’re googling vegan mac and cheese recipes. The next you’re giving up bananas because stowaway spiders may have died during transit. OK, that’s an extreme and totally made-up example. But if you’re prone to anxiety and insecurity, all these rules can be both hideously confusing and dangerously seductive. For some, they can trigger seriously harmful patterns of thought and behaviour.

We live in a culture where moral value is assigned to food. Sadly, some people see veganism as a way to judge and categorise ourselves and others, whereas the reality is much more complicated than that.

We Need to Talk About Croissants

Something that bugs me the most about veganism, is those vegans that paint themselves as underdogs in a battle against ‘big food’.

Yet, I can buy a delicious, buttery croissant from my local bakery (they’re so small they don’t have their own premises, but sell from a table in the railway station). When I buy from them I know I’m supporting a small business. My money is going to people in my community.

Or I could buy ‘accidentally vegan’ jus-roll croissants from Tesco. This time my money is going to General Mills, a ~$16 billion dollar company, which also owns decidedly non-vegan companies like Haagen-Dazs. And to Tesco, whose CEO got paid £4.1 million last year, while 140,000 of his staff weren’t paid a living wage.

What I’m saying is that veganism is not the ethical highroad some people make it out to be. And it’s certainly not a case of right versus wrong. 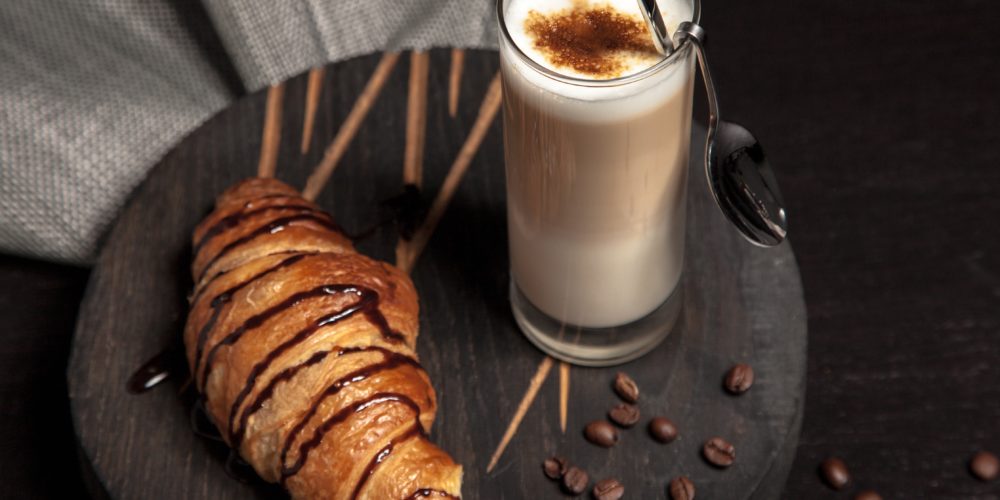 To a Better Food System, and Beyond

Veganism is great in many ways. Eating more plant-based foods is better for our health, and for the planet. But I also worry it could inadvertently help those doing the most damage to animals and the environment: factory farms.

Given the way the food system is currently set up, surely it will be the small farmers and producers that suffer. If and when demand for meat and dairy drops, competition among suppliers will be fierce. And you can bet it won’t be the corporate-run factory farms that lose out.

Navigating our current food system can seem like a crash course in moral philosophy. Why do some vegans think it’s OK to call for a boycott of a small company like Rude Health, but to laud the introduction of a McDonald’s vegan burger? On the one hand, a McVegan burger might help veganism cross into the mainstream. On the other, should we be applauding an animal-munching, plastic straw-peddling fast food monolith? Like I said – it’s complicated.

We can all help to build a better food system. But we need to stop dragging each other down. There are many visions of what the future of meat will look like. Perhaps the best first step to getting there is to stop pretending that any one of us has all the answers.