‘Diet’ is a funny term. It can mean being on one. That is, eating calorie controlled foods to lose weight. Or it can mean a much bigger concept, encompassing a whole lifestyle.

Many of us are no longer just looking to cut calories to feel healthy. There’s a growing trend of looking at the bigger picture of health and wellbeing. Diets have become more of a year-round lifestyle choice than a pre-summer routine for that ‘perfect’ beach body. (And when did the beaches of Southern Spain become so judgemental anyway?)

Two such lifestyle choices are being vegan and being plant-based. On first inspection, they sound the same in terms of food. But although the underlying principle of not eating meat and dairy is the same, there can be big differences in what someone might eat, and why.

If you’ve always wondered what the difference is, here we delve into the lifestyle and dietary concerns, taking a look at vegan vs plant-based.

The focus of veganism is on the wellbeing of animals and the ethics of not eating meat or using animal products.

All diets can be entered into with different levels of commitment, depending on what suits your lifestyle. Veganism is no different and it’s not just about the food. Vegans will avoid wearing or using anything that has affected the life of an animal. 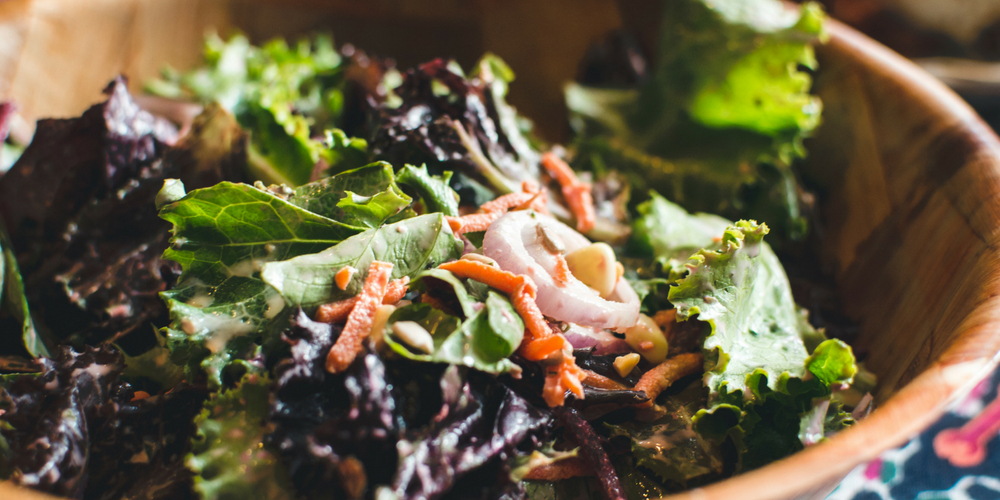 A vegan will take this ethical approach into all parts of their lives. They will adopt veganism as a lifestyle and aim to use as few products derived from animals as possible. This includes beauty and cleaning products that have been tested on animals.

With veganism becoming more common, the amount of vegan friendly products in supermarkets has increased dramatically. It’s now even easier than ever to embrace all aspects of the vegan lifestyle.

The vegan movement has recently taken a step further. Now, the wellbeing and health of our planet is increasingly on the list of concerns on which vegans base their dietary and lifestyle choices. These new environmental elements of veganism have helped it gain mainstream attention and a much larger following. Especially amongst the younger, more planet conscious generations.

But sometimes, veganism can be far removed from the healthy diet it initially appears to be. With the abundance of vegan choice, has come vegan junk food.

Vegan burgers, ready meals, pizzas, cakes and sweets are all now a reality. None of these are at all healthy. Chips, deep fried in vegetable oil, covered in salt and sugar-laden ketchup, are vegan. Clearly, vegan does not equal healthy.

On the other hand, a plant-based diet has many of the same hallmarks of a vegan diet – not meat, eggs or dairy – but it’s emphasis is on healthy, whole foods.

Going plant-based can be a solid foundation to build on if you’re looking to turn vegan. It can be a good first step if you’re daunted by the lifestyle overhaul of veganism.

A plant-based diet has its base in whole grains and whole foods. Whole, unprocessed and additive-free foods are key. Fresh foods take precedence over anything that comes neatly packaged from the supermarket shelves. Even vegan burgers are out. While technically ‘plant-based’, most vegan burgers made from processed ingredients.

So plant based is less ethical warrior, and more about health and wellness. But of course, you can still be an ethical plant-baser, and you can still become vegan for health reasons. These definitions definitely don’t impose hard and fast rules. 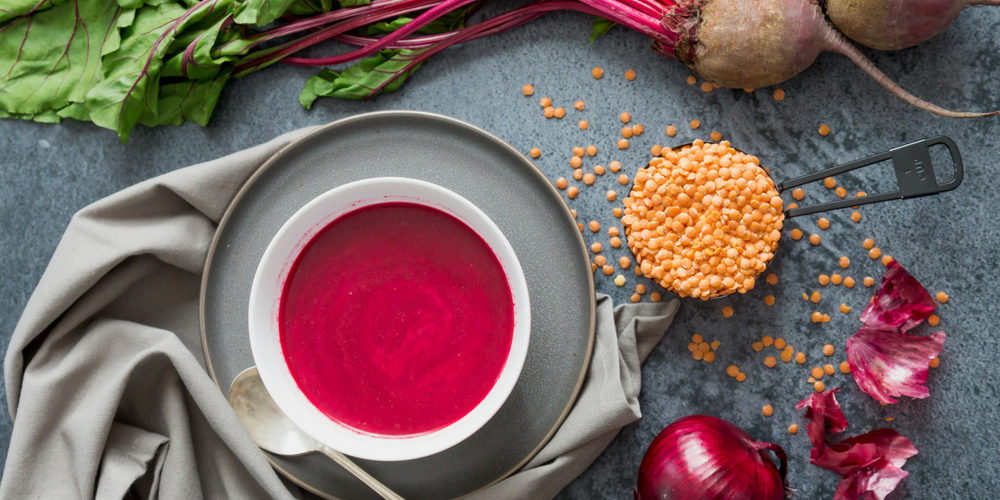 Plant-Based Diet vs Vegan, Dieting Dilemmas Can Get to Us All

Not everyone has the willpower (or the time) to be as good to our bodies, or our planet, as we’d like.

As cultural opinions begin to shift, healthy and ethical lifestyle choices are becoming more mainstream. It is becoming easier to lead the healthy and / or ethically correct lifestyle we wish to lead.

If you’re thinking of changing your lifestyle to suit a set of modern and progressive values, then both these diets are a good choice. Start small and who knows where you’ll eventually end up. Try our 30 day plant-based diet challenge and see if it works for you!

What is a Plant-Based Diet?
Guy Routledge
Less Meat & Dairy

What is a Plant-Based Diet?

What is a plant-based diet? There are conflicting opinions, from excluding all animal products to those who think grass fed beef is ok. What's right?

From Trend to Table: Putting Your Plant-Based Diet Goals Into Practice

Eating enough of the right foods if you're new to a plant-based diet can be daunting. But our easy to follow guidelines will help make sure you have all nutrients covered.

Eating plant-based meals can often be more cost-effective than meals made with animal products. If you're in need of some inspiration, here's our go-to plant-based meal ideas, that won't break the bank!

Super Simple Plant-Based Swaps You Can Make at Home

Here's some super simple plant-based swaps you can make if you're transitioning from a meat-eating family to a plant-based one.

Going Plant-Based – Separating the Health from the Hype

Plant-based diets are on the rise, and with this, comes health claims and hype. So if you're thinking of going plant-based, how do you know what's right?

Plant-based eateries are becoming increasingly popular. We’ve taken a look at the best places for eating out plant-based style across the country.