Did you know that Brixton in South London has its own currency? The Brixton pound (B£) was initially launched in 2009 and there are now over 500,000 units in circulation. There’s even a dedicated B£ cash machine. The currency is accepted in more than 250 business across the town.

Is London’s only inner-city currency a novelty, or does it serve a useful purpose? What role does it play in creating a sense of community? Does it encourage consumers to shop locally? Let’s take a deeper look at the ins-and-outs of the B£.

How Does It Work?

The Brixton Pound operates much like any other currency does. The key difference, of course, is that the notes are only accepted in the Brixton area of London.

The exchange rate for the B£ to the British pound sterling (GBP) is always 1:1. The creative minds behind the idea call the currency a “complementary” one. It’s designed to work in tandem with the GBP.

Those looking to get their hands on some B£ can buy notes from the local Market Row ATM, the Brixton Pound Cafe and from five other issuers. The notes themselves are colourful and feature artists and musicians who were born in or lived in Brixton. David Bowie is the face of the B£10 and Van Gogh the B£20.

Buyers are not limited to notes though, a pay-by-text system is also in place, making the B£ an e-currency as well. 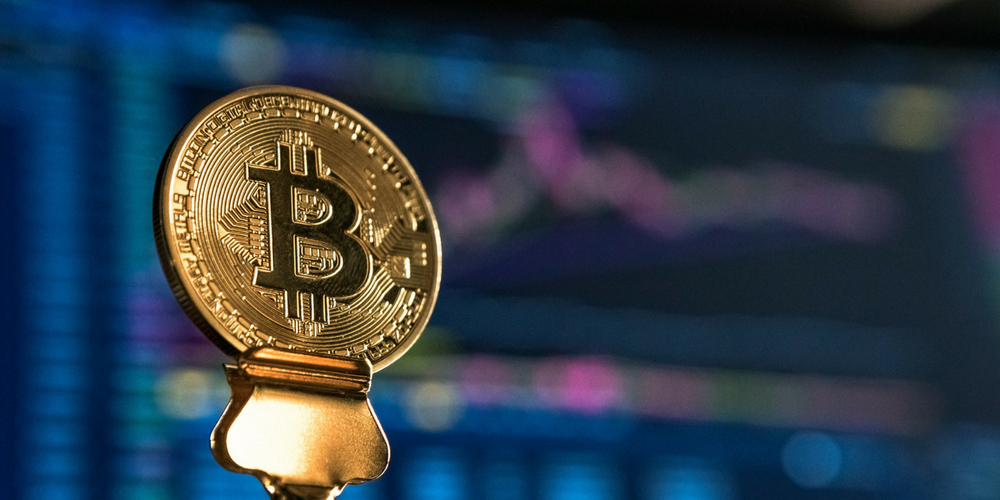 The rest of London may have a bit of catching up to do. Brixton has been encouraging and cultivating a community-minded vibe for some years now. The community is at the heart of the B£, too.

The seemingly frivolous and novel nature of the B£ hides a deeper purpose. For Brixton residents, having a currency to call their own creates a commonality between people and a sense of pride about their suburb. No small feat. Particularly in built-up urban areas where a sense of community is often lacking.

Community-driven ambitions aside, the other motivating factor behind the currency is a push to promote and support local businesses.

The tagline, “Money That Sticks to Brixton” sets out their goal. The B£ aims to cut out major retailers and standard high-street stores in favour of locally owned and operated businesses. It even helps favour locally produced goods.

The push towards prioritising the local currency is not only about community. It has a serious financial incentive too. As the B£ is only accepted locally and in independent retailers, it boosts economic activity, with the financial rewards being kept in Brixton.

2019 will mark the tenth anniversary of London’s only inner-city currency. Will the B£ be around for another ten years? Time will tell. But, whether the currency remains a success or not, one has to applaud such a bold move towards a sustainable and united community. While we ponder on that, we’re off to pick up some David Bowie B£ and try some vegan treats at the local market.

What Can London Boroughs Learn from Brixton?

Brixton has a thriving community and a new community fridge project puts Brixton streets ahead in London giving the capital something to aspire to.