Food and food choices are cultural issues. It has been shown in many studies that the food choices we make are, in part, determined by things such as race, gender, and income. Whether we are aware of it or not, the factors that make up our identity directly impact the food we eat.

Some of these factors are controllable, others aren’t. Some go a long way toward social privilege.

What is social privilege and how does it impact on food choices? 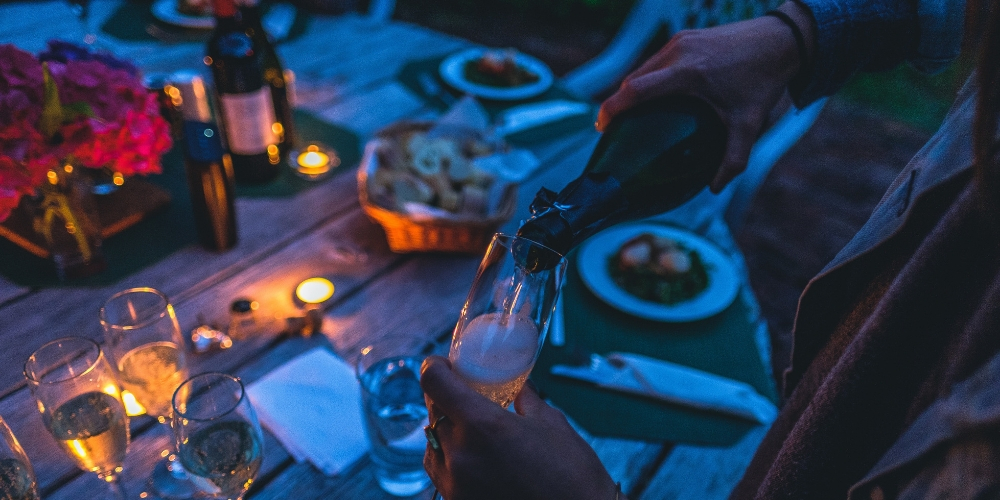 What Is Social Privilege?

“Privilege” is a word that comes up a lot when we talk about equality or social justice. While some of us easily understand this concept, it can be harder for others to fully grasp. This is unsurprising, considering the concept’s wide application and slippery usage across fields.

An exact definition is elusive. For our purposes, we can say that within the context of society, privilege can be defined as:

A set of benefits or opportunities available to people who fit into a particular social grouping.

A well-known example which illustrates social privilege is that of the gender pay gap. Men, on average, earn more than women, even when both parties are carrying out the same job. Within the workplace, men have a privileged position.

Here’s another. If someone with very little to spend on food is faced with the extra cost of organic chicken, it’s likely that battery farmed chicken will win. The financial ability to make an ethical choice is a social privilege.

Gender and income are just two aspects of a person’s identity. Other facets of our identity which may impact social privilege vary. They include race, ethnicity, language, sexual orientation, where we live, religion, and class. To name just a few.

There is a reason why the concept of social privilege has risen to such prominence in modern-day discourse. As a field of critical thought, the notion of privilege seeks to address power imbalances. These imbalances result from aspects of our identity being pitted against those of others.

More often than not, we have no control over many of these identity markers. We can’t, for example, help which socio-economic bracket we are raised in any more than we can change our race.

Does Privilege Impact on Food Choices?

Privilege impacts on food choices in various ways. Some of them are more obvious than others. Let’s take a look at a couple. It should be noted here that the following list is in no way comprehensive. Social privilege has far-reaching implications and impact.

This is one of the more obvious ways in which healthy eating and privilege intersect. Purchasing organic, clean, superfood, vegan, Insta-ready, insert-keyword-here foods is an expensive activity.

It might be easy to say, “Oh, but chia seeds are cheap when you buy them in bulk”. But trying to stuff soggy chia into the mouths of reluctant children who have never seen chia before is a laborious activity.

If you’re a working mother with mouths to feed, who is short on time, cash, and patience; toast with peanut butter doesn’t seem like too bad an option.

Furthermore, we are more likely to take to new foods if we’ve been exposed to a varied diet in the past. For a child who has grown up on pasta, white bread and boiled carrots, kale crisps are not going to be popular.

This is not to disparage the Insta-fabulous kale movement. These foods have a lot of insanely good health benefits. They pack a nutritional hit far greater than that of a boiled carrot. But these foods are expensive. When there is a possibility that they will be rejected by a hungry family, it’s not a risk many people can afford to take. 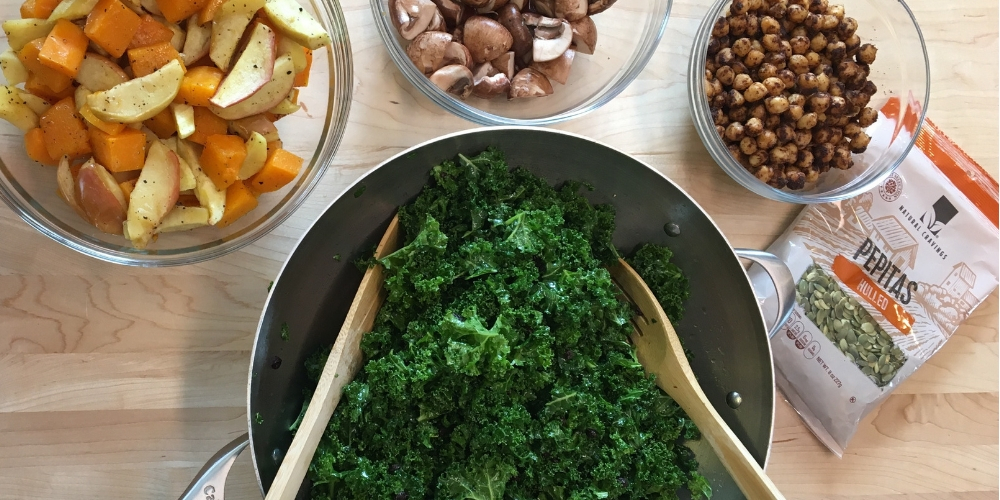 Arguably, the Millennials could help here. We will see more affordable, ethical, sustainable, superfood-worthy choices hitting our shelves soon. How far away that is from the mainstream though, is anyone’s guess.

Spare time is a privilege extended to those who do not have to work 9 – 5 (or even longer) each weekday and possibly weekends too. Rushing home to feed hungry children leaves little time to think about, prep, and make dinners. Also, cheap convenience foods are often not very nutritionally sound.

In many families, having two parents working is not a choice but a financial necessity. In single-parent families, the pressure to get dinner on the table is often even greater.

It is all too easy to watch and judge, wondering why these time-poor parents didn’t plan meals or find affordable healthy food. If you’ve ever been in a similar position, you’ll understand how difficult this is. Sometimes, just getting dinner on the table is enough. 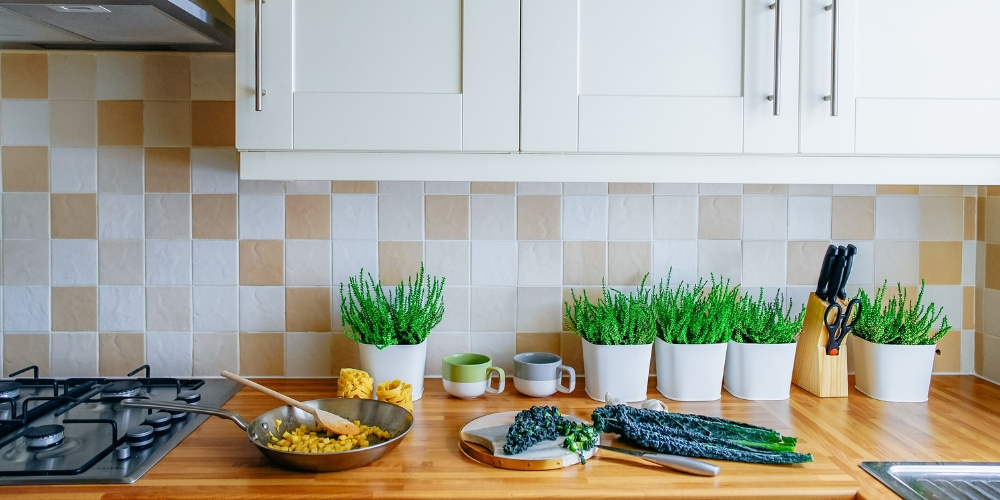 Advertisers have been slyly targeting groups based on their race for decades. As advertising tactics increased with the digital realm, so too did market segmentation methods. This gives advertisers the ability to target a desired segment of society to sell to.

A 2016 study proved this point. It found that black children were watching around 50 per cent more junk food advertisements than white children were.

A lot of us became aware of race-targeted advertising after the ProPublica Facebook scandal hit the news in 2016. Facebook had allowed advertisers the option to target or exclude certain racial groups.

Tactics such as this and the ability to discriminate from a distance are particularly worrying. Especially so when applied to groups that have been historically marginalised.

Recently there has been an increased amount of attention paid to socio-economic status and food choices. Jamie Oliver ignited this by making his way into school kitchens and campaigning for better lunchboxes.

In a stratified society such as the UK, social class can be very polarising. When a member of a given class is aware of the factors that align them with that class, they are likely to display ‘covert prestige’. An example of covert prestige is a working-class Northerner taking pride in his or her accent.

This notion of covert prestige can also be applied to food choices. If people are brought up eating one thing, they are likely to continue doing so. If those foods are the same as other members of the community eat, the likelihood of continuing to eat that food is greater.

Other foods may be viewed as “hoity-toity”. In much the same way that a Northerner speaking with a received pronunciation accent would be.

This is not to say that working class people do not eat well. In fact, there is firm evidence that greater junk food consumption is seen in the middle classes. Rather, this notion of community and identity-driven food choices shows that the foods that are traditionally eaten by one class will continue to be eaten by that class.

Unfortunately, this presents a problem when the traditional foods are high in salt and sugar, and nutritionally vapid. One-third of children leaving primary school are obese or overweight. Those from the most deprived backgrounds are more likely to be obese than those who are less deprived.

For campaigners such as Jamie Oliver, this disparity means that greater education is required into what is healthy and what is not. 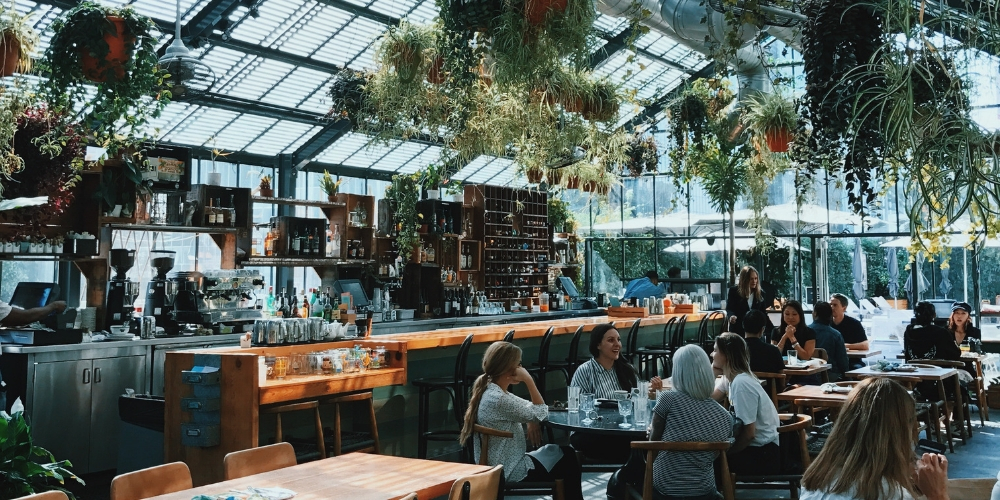 Overheard in Waitrose: How a Series of Viral Memes Showcases Privilege

To illustrate social privilege in action, let’s take a look at Waitrose. Waitrose is one of the UK’s most expensive (and exclusive) supermarkets. A series of viral memes highlight snippets of conversation overheard in the aisles.

“Since they started to offer free coffee, it’s been like a soup kitchen in here.”

“No marinated artichokes? It’s like East Berlin in here.”

“I’d have a breakdown but I’ve got a facial booked at 2 pm.”

“I went to ASDA once and the checkout assistant didn’t even know what Cambozola was. Rough as dogs.”

“I’m terrible. I came in for rose essence and activated charcoal and I’ve left with a basket full.”

While these sentences are amusing, they do say a lot.

Comparing Waitrose to East Berlin because of lack of marinated artichokes is a privileged position to be in. A stark contrast to people who may have to decide between paying the electricity bill or buying enough food for the week.

5 Causes of Food Waste – Before It Reaches Your Plate

Discover the top 5 causes of food waste as it makes the journey from plot to plate, and how you can help rescue some of this food before it becomes waste.

Are Meal Replacement Powders and Pills the Future of Food?

Is it possible to predict the future of food? Could meal replacement powders and pills solve existing and future food production and sustainability issues.

What Does Food Sustainability Really Mean?

Discover the environmental impact and recycling potential of baby food packaging. We can all try to be more green when feeding our little ones.