There’s a packet of ‘butcher’s choice’ pork sausages in my fridge. ‘Woodside Farms’ it reads. ‘Exclusively for Tesco.’ The name’s quaint, as if it belongs to a family-owned place tucked away in a small, lush valley in North Yorkshire.

But the farm isn’t real; the name’s made up. It’s an old strategy designed to dupe folk into believing supermarkets source their meat responsibly — and are perhaps helping out a little local homestead along the way.

Surprising? Hardly. Supermarkets don’t exactly have a great track record when it comes to pro-consumer goods, no matter where you are in the world. After all, their purpose is to sell and make a profit from food. Not, so it seems, to look after the planet or any of their customers’ other interests.

The Realities of Cheap Food

It’s difficult to talk about cheap food without supermarkets entering the discussion — discount culture is very much part and parcel of any big high street supermarket brand. Yet do we ever pause for thought about what an attractive price for the consumer ultimately entails?

Take labour for instance. Just like your electronics from child workers in China, or clothing from a Pakistani sweatshop, moral implications are pushed into the background if it means the end consumer gets a good deal. 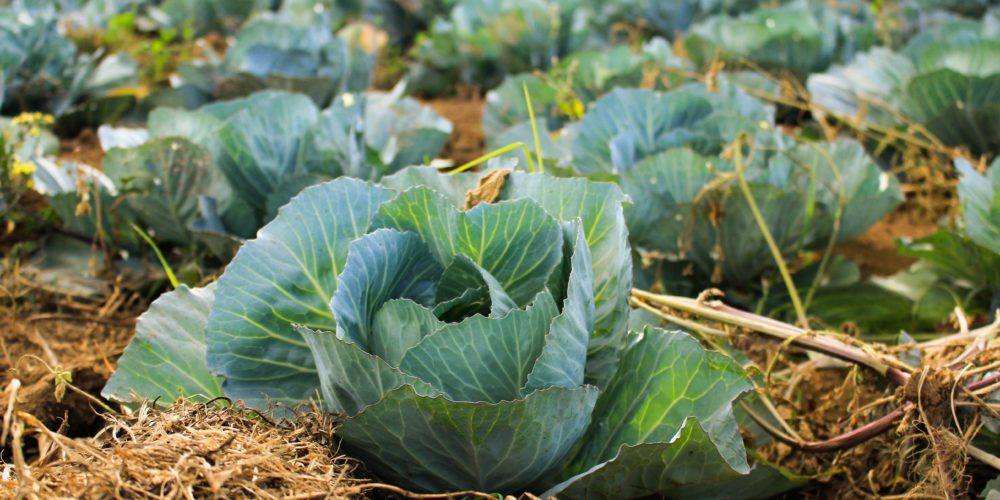 In 2017, nearly half of all people packing and processing fruit and vegetables, and working in meat processing in the UK were EU migrants. These are often hard, physically demanding jobs that pay very low wages. Cheap labour with a high turnover is one of the best ways for a large food business to turn a profit.

In the US, a vast portion of the Farm Bill—a government mandate drawn up to subsidise agribusinesses—goes towards non-organic farms. Farms that are inherently unsustainable and would, without these subsidies, simply not survive.

Farmers in the UK face uncertainty over subsidies in light of Brexit. This very real threat to their economic viability could see more small farms close and more production left in the hands of ‘big food’.

How Cheap Supermarket Food is Destroying the Environment

But wait. There’s more woe. Clean-ups brought on by unsustainable farming — overfishing, pollution, chemical spills, contaminated rivers, to name a few — tag onto the end of the bill, and the bill’s not a pretty sight. 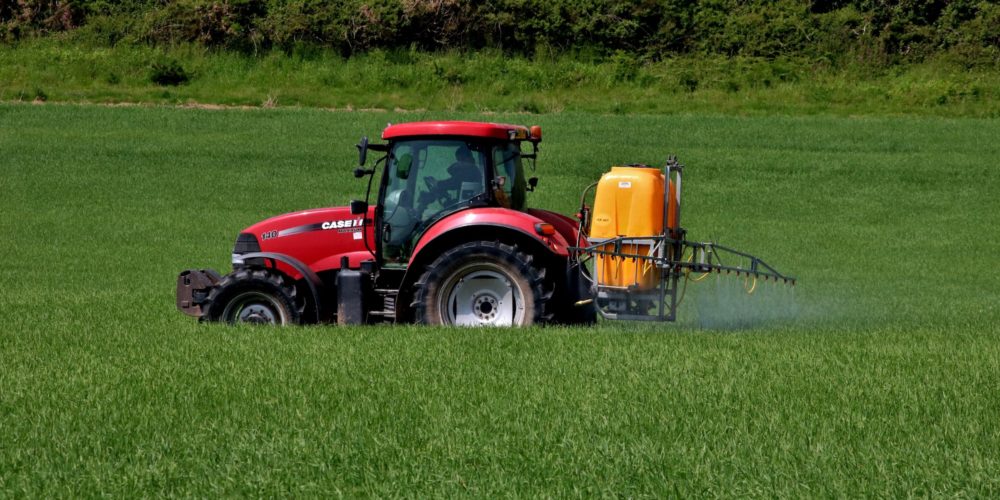 According to a study by IOP, the cost of nitrogen pollution alone in the US (most of which is due to fertilisers) comes in at around $157 billion in damages a year. Cheap food? Suddenly it’s not looking like such a great deal.

Environmental consequences run deep, but they’re often so intangible we ignore them. That is, until they affect us directly. As noted recently, the dangerous levels of fertiliser nitrates in ground and surface water will continue to pose a health hazard for many decades to come. Nitrates have been linked to birth defects and cancer, yet the use of industrial fertiliser is only on the rise.

Is Cheap Food Always Bad for You?

Contrary to popular myth, sustainably produced food isn’t always more expensive for the consumer. However you may need to shop around a bit. One survey found that shoppers can often spend up to 89% more for organic equivalents. As we already mentioned though, ‘cheap’ food rarely comes without hidden costs.

Either way, organic is by no means king. Simply eating less meat and more local, seasonal veg is one of the best and cheapest ways of feeding a family on a budget.

Supermarket food is convenient food, and the first step toward change is realising that. If we were given (or sought out) the facts concerning what makes our food so cheap, more would be done to change it. Look past the label. Visit your local farmer’s market. You’ll begin to see that it is possible to eat better without spending more.

Farmers’ Market vs Supermarket – Which Fresh Produce Is Best?

Farmers' market vs supermarket: who wins the battle over fresh produce? With more markets around, the answer is more complicated than you think!

Farmdrop are aiming to become the UK's ethical grocer. Discover how they use mobile technology to connect consumers with fresh produce direct from farmers.

Learn all about eco friendly packaging - what it is, why it's important and how you can ditch single use plastic packaging for good.

We’ve got your back(sides) covered with this guide to the best plastic free toilet paper, and a few alternative options you may not have considered!