We’re all becoming increasingly aware of the environmental impact of meat and meat processing. One aspect however that doesn’t see as much attention is how meat is transported.

Whether you’re in London or Tokyo, you’re probably used to seeing New Zealand lamb or British Beef at the supermarket and local butcher. So how does it get from one continent to another?

It turns out that some of those neatly packaged steaks on plastic trays have come from carcasses that are shipped in refrigerated containers. Others have come from animals that are exported on the high seas and highways while they’re still alive.

Why Do Live Exports Exist?

Freshness is one of the main reasons cited in support of live animal export. Countries like China and Oman, both avid consumers of live exports, have less-developed refrigeration systems connecting the country (called the cold chain).

For example, if refrigerated meat is transported to China, in order to prevent spoilage the receiving port must have refrigeration. There also must be enough refrigerated lorries and refrigerated warehouses around the vast country to store all the meat.

Other reasons are cultural or religious. For example, a customer may want the animal to be slaughtered according to Halal or Kosher guidelines in their location rather than offshore.

Another reason might be the cultural practice of live sales in local souks. There are also economic incentives, such as government subsidies in some Middle Eastern countries and in Indonesia, for subsidiary industries such as fodder or feedlots. 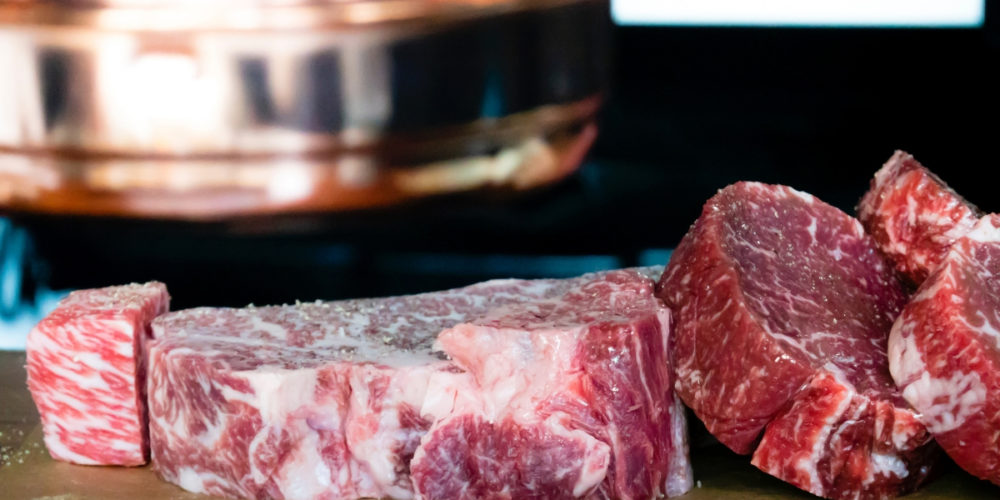 There are two separate issues with animal welfare. One is the question of cruelty in the physical transport of the animals.

Over 550,000 Australian sheep are reported to have died during live export journeys between 2000-2012. That excludes mortality of other livestock including cows and goats.

One report denoted that sheep died on route due to several factors including heat stress, septicaemia and acute pneumonia. Voyages of livestock can take up to 41 days, in squalid conditions.

The other issue is the inability to regulate how animals are slaughtered upon arrival. There have been countless reports, including many captured on film, of animals being treated cruelly; from blindings and maimings to protracted and painful deaths.

Case in point is a video of an Australian beef export being killed with a sledgehammer in a Vietnamese abattoir. Unsurprisingly it caused deserved outrage. 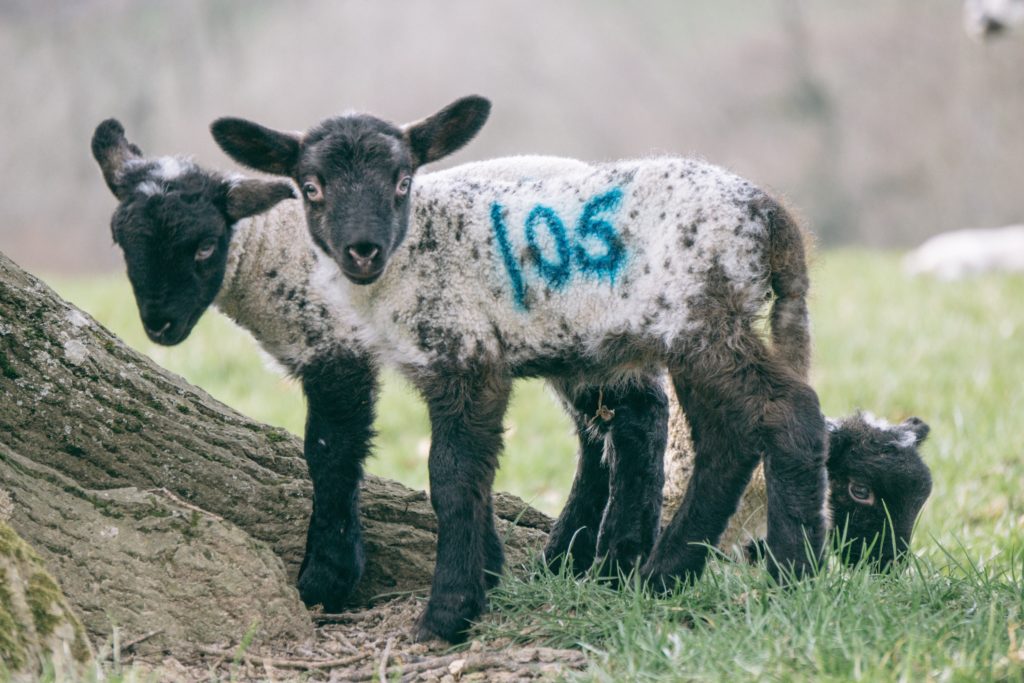 The transport of live animals is an embedded part of human history, with domesticated animal farming for food an essential part of the settler’s livelihood.

But whether you’re a meat-eater or a vegan, live animal export really boils down to two driving factors: economic and moral.

The fact that live export continues points to a contradictory yet strongly-held belief that we humans are superior to other animals. We are of course, a species of animal ourselves.

If you feel strongly about live animal exports please shout out and join the conversation on our Facebook page, or on Twitter. We’d love to hear what you think.

Animal Welfare at the Dinner Table – Where Do Chicken Nuggets Come From?
Becky Mathews
More Sustainable

Animal Welfare at the Dinner Table – Where Do Chicken Nuggets Come From?

Animal welfare is a tricky topic and can seem unnecessarily upsetting. How can we talk to children about meat and how it is ‘made’?

Vegan vs Plant-Based Diets: Beyond the Definitions

Vegan vs plant-based diets, are they the same? We take a look at the terms, the lifestyle choices, and how we all interpret them.

Antibiotics in Factory Farmed Meat – Are They Endangering Your Health?
Becky Mathews

Antibiotics in Factory Farmed Meat – Are They Endangering Your Health?

We know factory farmed meat and using antibiotics isn't an ethical or sustainable way to feed a population - but could it be endangering our health too?

Ethical vs Sustainable vs Planet Friendly. Do You Know the Difference When It Comes to Food?
Hannah de Gruchy

Ethical vs Sustainable vs Planet Friendly. Do You Know the Difference When It Comes to Food?

Ethical, sustainable, planet friendly. What do they all mean in terms of food? Discover what is important and how to know what's best to buy.

5 Practical Tips for Eating Meat Without a Guilty Conscience

If you love meat but think of the environment effects and animal welfare, here's some tips for you to continue eating meat without a guilty conscience.