Many of us are becoming increasingly aware of how animal welfare issues impact on our own health. Part of this quest for the truth means that the secrets of mass dairy farming are fast becoming common knowledge.

As consumers, we’re getting worried and sales of non-dairy milks are soaring.

With anti-dairy campaigns filling the media and claims that cow’s milk contains a cocktail of chemicals, it’s no wonder we’re worried about the hormones in milk.

When we drink milk, what exactly are we drinking? What effects does it really have on our health? Is cow’s milk really as bad as critics say? Have the health implications been exaggerated to dirty the dairy industry?

It’s time to check the ingredients ourselves and sort the myths from the facts. 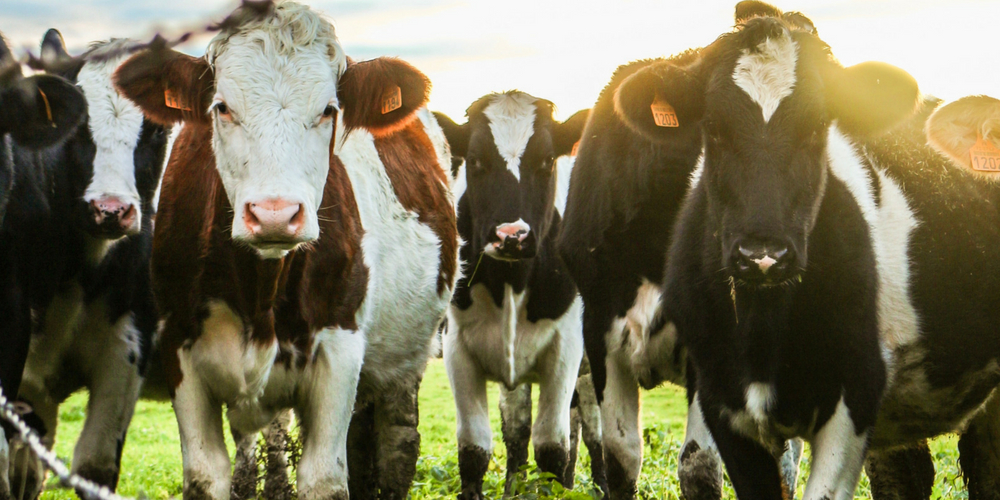 What’s the Problem With Drinking Milk?

Female cows, like female humans, only produce milk after giving birth. Plus, like humans, their sex hormone levels increase during pregnancy. For as long as they’re being milked, mimicking the suckling of their calves, these hormones remain high.

In the UK, each dairy cow is milked for around 300 days per year. This, coupled with the often unsanitary conditions of large-scale dairy farms, puts extreme stress on a cow’s udders.

It’s common for dairy cows to develop a bacterial infection known as mastitis. Mastitis creates pus, which contaminates milk, so farmers treat it using antibiotics. These antibiotics then end up in the milk vats and, eventually, in the milk in your fridge.

Are Hormones in Milk Actually Harmful?

The use of artificial bovine growth hormone (bGH) is not permitted in the EU. But this hormone is still naturally present in cow’s milk. Even pasteurisation doesn’t remove it.

bGH is thought to raise levels of hormones such as IGF-1 (Insulin-like Growth Factor) in humans. Studies have linked increased levels of IGF-1 to diabetes. IGF-1 and other hormones present in cows milk (such as oestrogen and progesterone) are also linked with colon and prostate cancers.

A report by The Food Commission links these hormones to acne, obesity, allergies and cardiovascular disease, too.

Separately, a Swedish study has shown that women who consume high amounts of dairy are more at risk of developing ovarian cancer. The study suggests this is down to lactose, a sugar naturally found in cow’s milk. 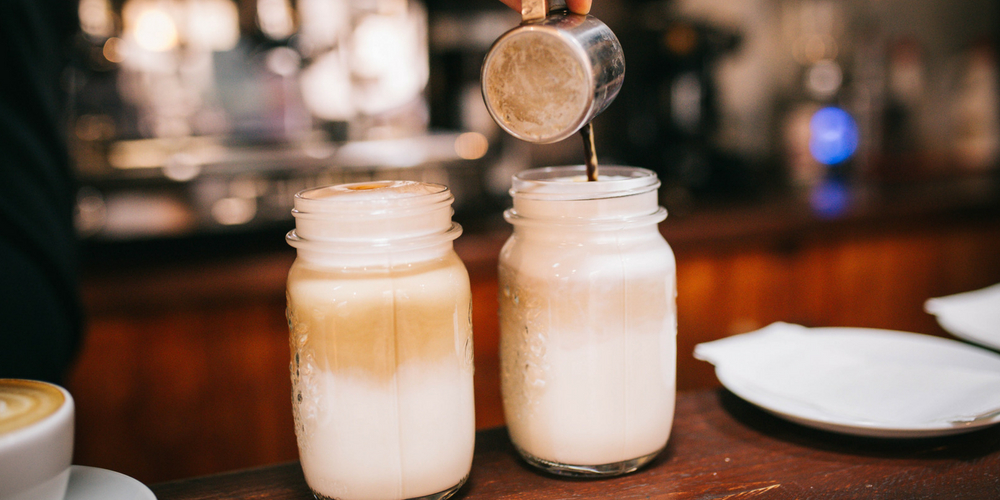 Buying organic milk does eliminate some of the issues of drinking regular cows milk. By EU standards, organic dairy farms cannot routinely use pesticides or antibiotics. We can cross those worries off our list, but organic or not, all cow’s milk contains cow sex hormones.

There are some key health advantages to organic milk. A study at Newcastle University showed that organic milk contained up to 50% more omega 3 fatty acids. Omega 3 is a nutrient vital for our cardiovascular and brain health.

We have seen a recent increase in British, sustainable dairy farms. But there are also some ethical concerns with organic farming. Organic farmers are not permitted to use antibiotics.

This means that painful diseases such as mastitis may be left untreated. Or an infected cow could be sent to slaughter sooner because her milk is no longer profitable.

There are many nutritionists who claim that cow’s milk is at the root of many of our modern health problems. But there are just as many who claim that a fear of drinking milk is as illogical as believing that there are monsters hiding under the bed.

Some nutritionists point out that the levels of IGF-1 in milk is equal to the level found in our own saliva. This implies that the IGF-1 found in milk is simply too low to have an impact on our health.

Furthermore, while pasteurisation does not remove all traces of antibiotics and pus, it does kill enough bacteria to make it safe to pour on our cereal. 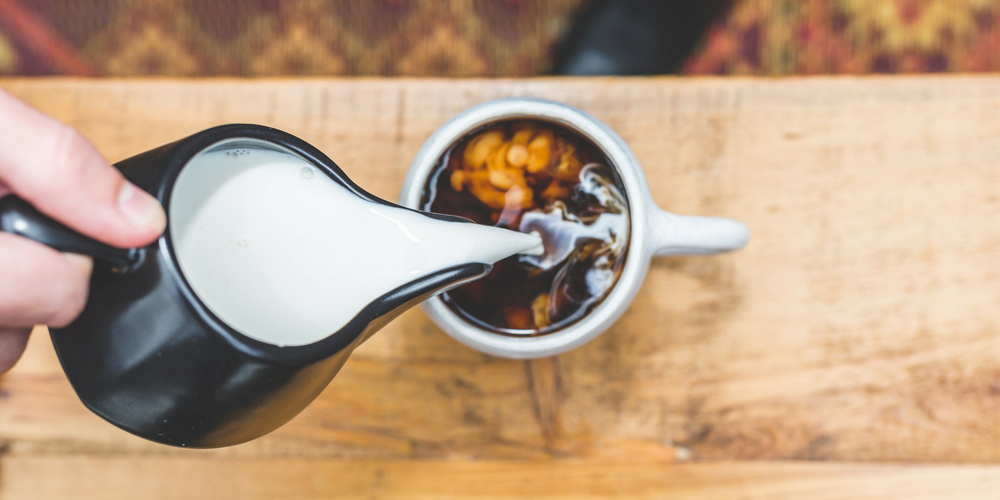 What Should I Put in My Coffee?

The dilemma of hormones in milk is unlikely to be resolved any time soon. The truth is that there is very little solid scientific evidence to verify the long-term health implications of drinking milk. Either regular or organic.

The battle between plant-based nutritionists and the dairy industry will wage on for a while yet.

In the meantime, it’s worth considering a plant-based alternative. If not, try to source your milk from an ethical and sustainable UK dairy farm.