You might remember Home Economics classes at school. We proudly created culinary delights and brought them home for everyone to taste. Now, this core subject that prepared young people for a life of domesticity has fallen out of favour. Why do kids need to be taught how to cook an apple crumble, if the answer can be found in seconds, via a search engine?

Four years ago OFQUAL, the body that regulates qualifications in England made an announcement. They would be cutting Home Economics from the National Curriculum. OFQUAL cited its lack of academic rigour and inability to help young people secure a university place.

But Home Economics has never tried to compete on the academic stage. It’s replacement, Food Technology (found in the Design and Technology segment of GCSEs) can though.

Food Tech gives students a fine grounding in determining the nutritional content of a food stuff. It also teaches the importance of food hygiene, how to develop a food product, what goes on a food label, and the like.

We can’t argue, these are all great skills to have, even if you only plan on preparing food for yourself and your family at home.

The Point of Home Economics

But Food Tech lessons miss the point of why Home Economics was so important. Home Economics gave pupils the opportunity to learn practical skills, essential for daily life.

This may seem an odd thing to want to teach in this era of ever advancing technology and continual scientific breakthroughs. And yes, we should be encouraging children to reach for the stars intellectually. But at the same time don’t we have a moral obligation to teach them to look after themselves too?

Maybe Home Economics isn’t academically relevant any more. But it was one of the only national programmes that was well placed to tackle the rising waistlines of future generations.

The British Medical Journal reports that anti-obesity programmes in primary schools aren’t working. They say that they have had no impact on childhood obesity whatsoever.

Maybe it’s time to think of our country’s long term health, rather than short term gains? Shouldn’t we be investing in creating a healthier future generation of adults?

As it stands, one in ten children start primary school obese. By the time they head to secondary school that figure has risen to one in five. This continues into adulthood, with one in four adults currently classed as obese in the UK.

There are many factors at play which result in obese children. These include easier access to cheap, convenient, nutritionally poor foods. Other factors include parents not knowing how to cook, or not having time to cook. Reduced activity levels and a startling disconnect in understanding where food comes from also play a role.

So why not try to kill two birds with one stone? Can we tackle obesity to save lives and reduce NHS spending on food related illnesses?

We can, and one solution is to empower the next generations. 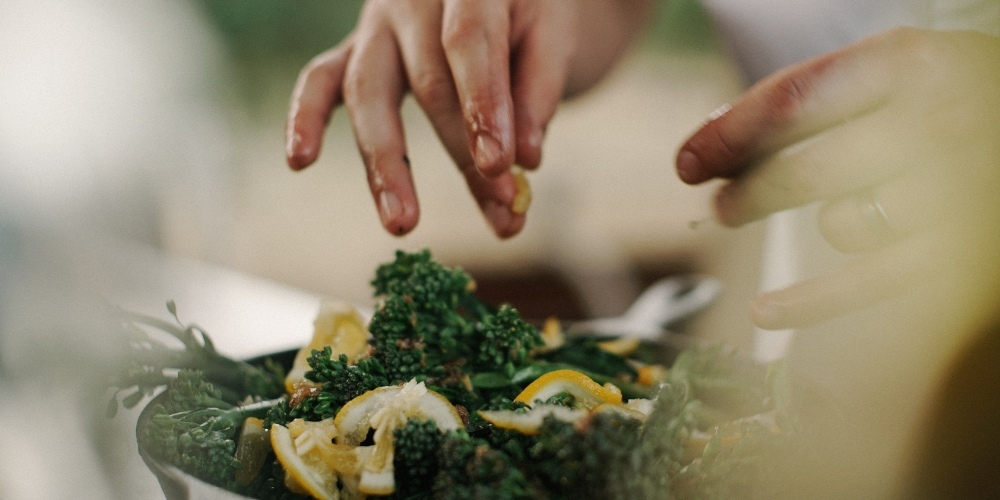 Anthony Davidson from BigBarn, the website that allows users to find locally grown produce, has started a petition. He wants to bring growing, cooking and nutrition back to the national curriculum.

He’s not the only one who has suggested such a move. Mary Berry and Paul Hollywood have called for Home Economics to be reinstated. They say this will help stem the rising numbers of obese children.

Jamie Oliver also wrote to David Cameron back when he was PM. Oliver asked for the introduction of 24 hours a year of practical cooking and food education for 4-14 year olds. And he wasn’t the first person to suggest this. An article written in 1985 for Education in England laid out a plan for keeping Home Economics relevant. Unsurprisingly, its suggestions are still applicable today:

“It is important that pupils enjoy home economics, [and that they] see its relevance to their everyday needs and recognise the benefits it offers in seeking to improve the quality of life”.

A Proposed Solution – Putting Our Money Where Our Mouth Is

Teachers are overstretched already, it’s unfair to burden them further. So why not pay for a home economics style initiative out of the new sugar tax? It has an anticipated annual revenue of £275m after all. This money has been earmarked to fund healthy school breakfast clubs. But what if part of it went towards creating a school veg patch?

Davidson suggests farmers are already being paid to look after the environment. Why not update subsidies to include working with schools?

The children can cook and eat the veg they grow. Any excess produce could be sold via farmer’s markets or to a local farm shop, to pay for maintenance of the veg patches. 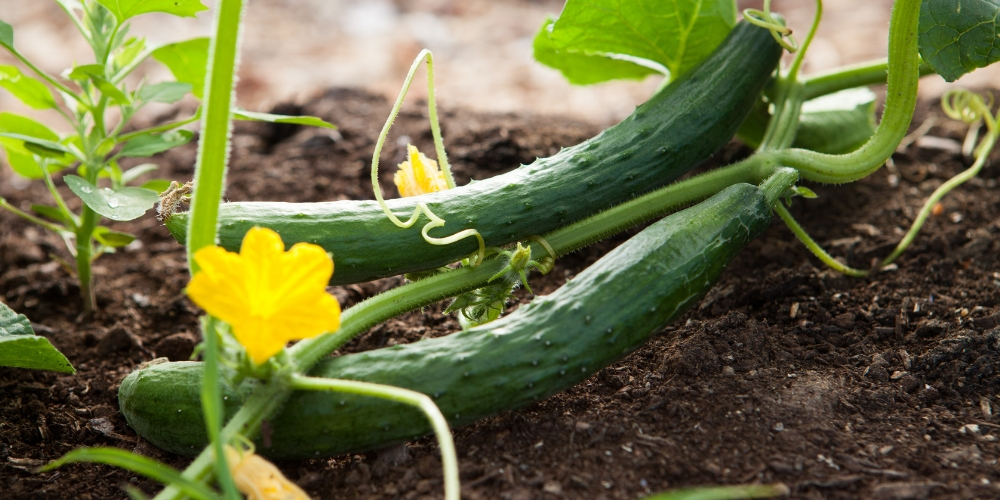 In the meantime, rather than be reactive to this obesity epidemic, let’s be proactive.

Kids like to learn. They learn by doing, their little brains are sponges waiting to soak up all the knowledge they can.

Let’s teach them how to grow vegetables and how to make easy, quick meals at home. Then, when they’re adults they can make better food choices. This could mean that they won’t have to always rely on cheap, unhealthy fast food to feed themselves. We can also:

The Bigger Picture – Reduce a Waistline, Save the Planet

Think of the potential wins. Not just for the individual children and their future health, but the bigger picture:

So, whatever happened to Home Economics, we’re still responsible for teaching the next generation. How will you play your part?

5 Things You Need to Know About Food Deserts

Food deserts lack accessible foods, resulting in diets that are high in processed foods. Find out what you can do to help alleviate food deserts.

Cooking for the Family With Fresh Produce Without Breaking the Bank

Eating whole, fresh and plant-based foods doesn't have to mean spending more money than you would on pre-packaged foods. Cooking for the family with fresh produce will be lighter on the wallet with our smart shopping tips.

Looking for a way to provide healthy meals for your family that suits your busy lifestyle? A pressure cooker saves time and could be just what you need.

A Woman’s Place in the Kitchen: Food and International Women’s Day

Does International Women's Day fire up your views on the relationship between women and food?

We need to stop wasting food, but it's hard to know where to start. Here are some ideas on how you can make small changes for maximum impact.

It's up to all of us to be more sustainable, especially when it comes to what we eat. Here's some tips for cooking and feeding your family sustainably.