Food deserts are areas in which residents do not have ready access to fresh produce and a variety of healthy foods for various reasons. These reasons could be due to distance, money, or time.

These food deserts are often found in low-income urban areas that are not attractive locations for the supermarkets and specialty stores. They are also caused by the demise of greengrocers, which previously provided cheaper and fresher fruit and vegetables than big supermarkets. As a result, the food choices available to residents tend to be processed foods or fast food.

The Relationship Between Disadvantage and Nutrition

Children growing up in these areas eat diets high in fats and lacking in diversity and nutrition. Diet-linked obesity and diabetes is on the rise and this is especially true for those less well off or living in food desserts. Obesity prevalence for children living in deprived areas is more than double that of those in affluent areas.

Food deserts largely disadvantage the elderly, the disabled, those who don’t have access to a car, and the poor. For example, take an elderly person who lives in a hilly area. It may be difficult for them to walk to the nearest supermarket. They might have to pay for a taxi to visit the shops. They might need to pay for a food delivery. Depending on their circumstances, none of these may be physically possible or financially viable.

It sounds as if there are no ready answers, but that’s not the case. Here are five things you need to know about food deserts and how you can help. 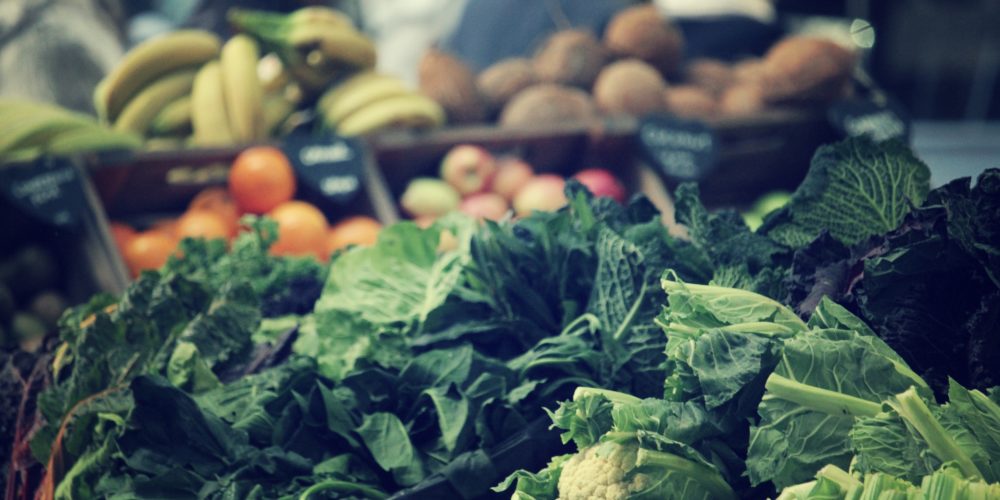 1. Food deserts are not confined to one part of the country or to urban areas

There are lots of reasons why an area would have a food desert, therefore they are spread all over the country.

In 2007, it was found that 20% of rural areas and 25% of urban areas were food deserts. An area was classified as a food desert if people had to walk 500 metres or more to reach a shop with 10 or more items of fresh produce.

Shrewsbury in Shropshire was found to have five food deserts, which pushed residents into unhealthy eating and associated health issues.

Inner cities can have food deserts due to low wages or the demands of a hectic, fast-paced lifestyle. Suburban areas can also be problematic, as transport may not be as accessible without use of a car (especially for elderly or disabled people). It can be incredibly difficult to access fresh, healthy produce in extremely remote areas.

2. Grocery stores are an important source of healthy alternatives

Supermarkets are stocked with a variety of fresh and minimally processed foods. The likelihood that a person will opt for a healthy meal is far greater when these items are close at hand and affordable.

When fast food restaurants or tiny shops are the only nearby options, the result is a diet skewed to unhealthy choices and inadequate nutrition. The lack of a local supermarket is a vital factor in the creation of a food desert.

Supermarkets also create some barriers. Previous ‘basic’ foods, such as sourdough bread, have now become ‘artisan’ and therefore more expensive, which may push those less well off to buy cheaper, more convenient food. If you don’t have much money and can buy two big packs of biscuits for the same price as an apple, it’s unlikely you’ll be encouraged to buy the apple. 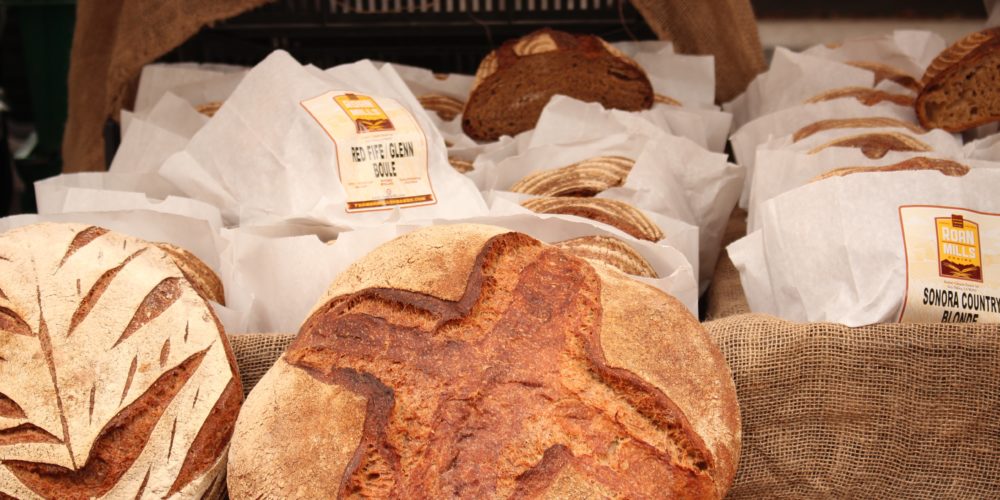 3. Neighbourhood gardens serve up fresh produce where it’s needed most

In some areas, neighborhood gardens are a way for green fingered enthusiasts to enjoy the results of their efforts. London has the largest concentration of city farms and community gardens of any UK city.

In food deserts, food gardens are an innovative way to bring produce to the area where it’s needed while involving the community in growing the food. Children learn about the vegetables they harvest and are excited to try them with their meals.

Since it’s time consuming and there needs to be a commitment to caring for the garden, some areas are placing the community gardens at or adjacent to schools. Schools are already a meeting place, and students can learn their science experientially by working in the garden.

In many food deserts, the issue is not only that there’s a lack of access to healthy alternatives close by. Often the people living in these areas don’t have cars, or the distance to a store in rural areas makes the trip an expensive one for people living on a fixed income.

One innovative way to give people access to fresh foods is for food trucks to serve as mobile farmer’s markets. It’s a win-win situation.

These markets allow local farmers to sell what they’ve grown directly to the people in areas where they would otherwise have no local market. This gives people who normally lack access to fresh produce the opportunity to add these foods to the meals they prepare at home.

Those who have grown up on a diet of fast and convenience foods have little hands-on cooking experience.

By bringing cooking programs to the community and providing the opportunity for residents to try out different foods, cooking techniques, and flavour profiles, the likelihood of lasting change is greatly increased. Local chefs are a great source of cooking knowledge. Many towns and urban centers are hosting chef-led cooking days that are very effective. 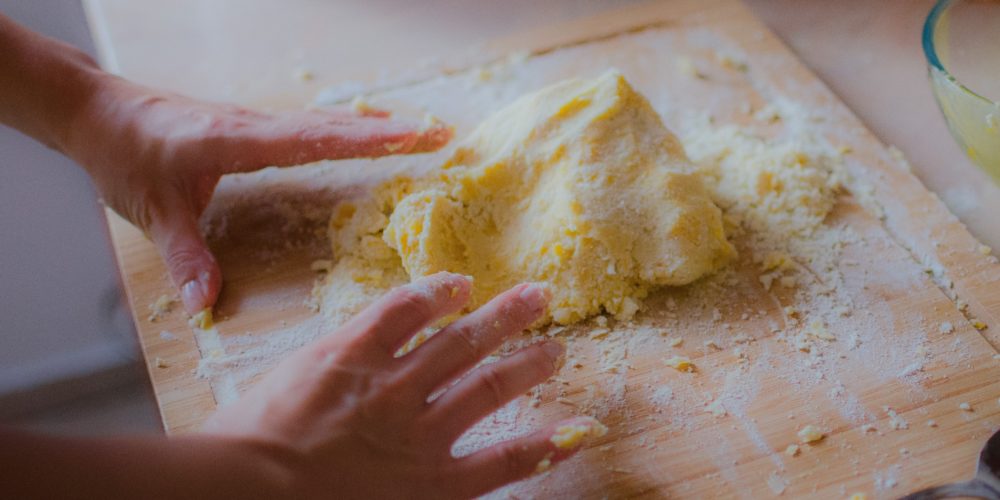 What Can You Do?

Do you want to play a part in ensuring the next generation is healthier than this one?

Put your green thumb to good use in a community garden. Share your passion for cooking at a community cooking day.

There’s bound to be a local social enterprise of some sort that could really do with your help. In Battersea, for example there is the London Kitchen Project, who run a variety of projects including a low-cost canteen using surplus food, healthy cooking lessons for those on a budget, a culinary training programme for refugees, and a community garden.

Check out Stop Hunger Now or The Trussel Trust to get involved.

The Surprising Issue of Food Poverty in the UK

The stats on food poverty in the UK are truly shocking, and government policies aren't helping quickly enough. Here's the hero charities helping those in need and what you can do to find help or join in the fight.

What Can London Boroughs Learn from Brixton?

Brixton has a thriving community and a new community fridge project puts Brixton streets ahead in London giving the capital something to aspire to.

Gousto vs Hello Fresh Review: Which Recipe Box Is Best?

Ever wondered what meal in a box services like HelloFresh and Gousto are like? We put two recipe boxes head to head in this Hello Fresh vs Gousto review.