For more than 20 years, Fairtrade products with their familiar green and blue logo have been on our shelves. As consumers, we know and trust the organisation.

It ensures that only ethically-sourced ingredients make up the goods we place in our trolleys. And with initiatives such as Fairtrade Fortnight, we’re all invited to get involved.

Now, in the midst of its third decade, Fairtrade is facing competition from a spate of newly formed in-house schemes. Here, we take a look at what Fairtrade certification is and ask, is it still relevant in today’s marketplace?

Fairtrade is an international social movement which addresses the injustices of conventional trade. The aim and focus is on trading agreements which are fair and ethical for producers.

Fairtrade acts as a liaison between buyers and growers. It makes sure that financial reimbursement is reasonable. And, that the products are ethically farmed or produced. A well-known example is avoiding growers who use child or forced labour in cocoa production. 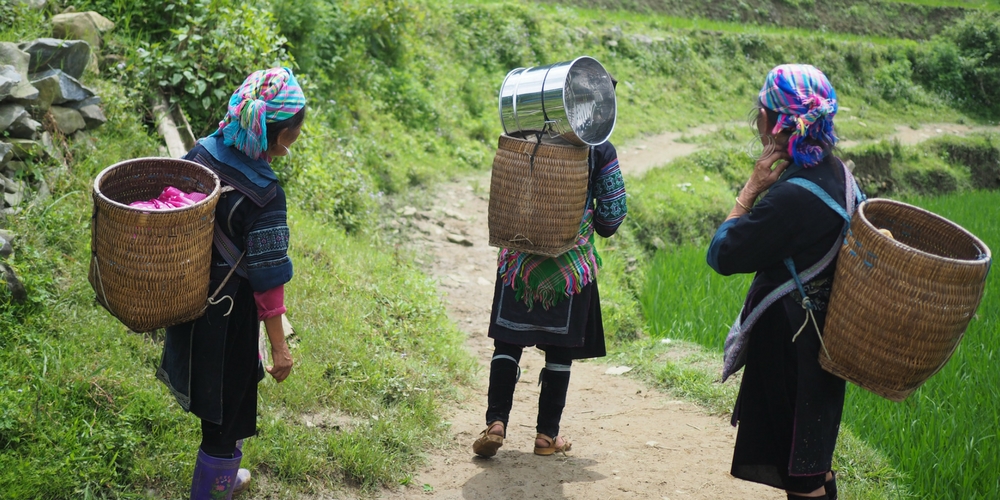 For consumers this means the ability to make a moral choice when shopping. Products with the Fairtrade certification signal that the goods haven’t taken part in an inadequate system of trade. Such systems disadvantage the producers and their labourers.

In the UK, the Fairtrade Foundation maintains a strong presence and is part of the international Fairtrade system. The foundation was started in 1992 by a collection of other organisations. These include OXFAM, Global Justice Now, and other charities and rights groups.

The Rise of In-House Schemes

In May 2017 the major supermarket chain Sainsbury’s announced the initiation of their in-house scheme, Fairly Traded. Officially, Fairly Traded is a open-ended pilot programme for tea only.

But there are growing concerns that the move will spread to other products and become permanent. Sainsbury’s is the world’s largest retailer of Fairtrade goods. And the move to their own scheme was not made in collaboration with the Fairtrade Foundation.

Similarly, high street chains like Starbucks and Costa have devised their own sustainability schemes. Producers such as Unilever and M&S have followed suit. Fairtrade also suffered a blow in 2016 when Cadbury/Mondelez announced their forthcoming move to Cocoa Life. 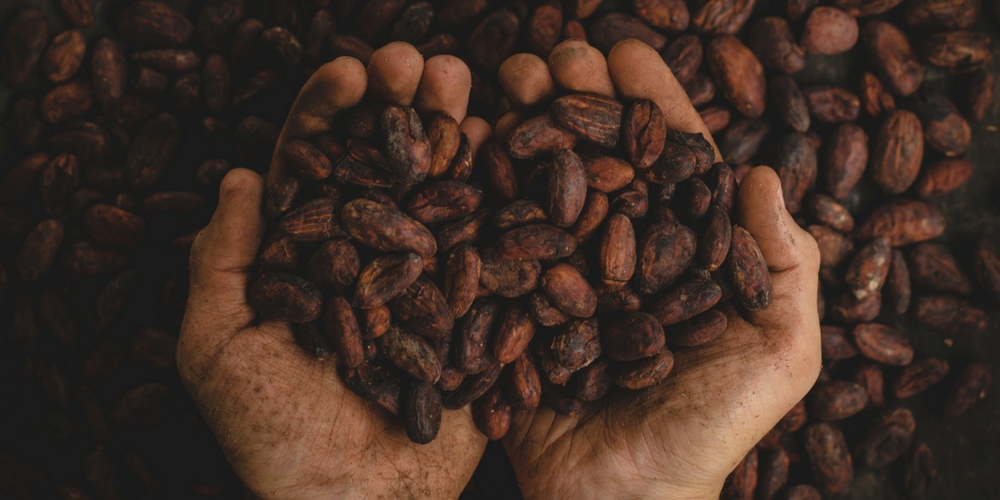 Moves such as these by big companies have drawn criticism from development groups and consumers alike. A change.org petition called for Sainsbury’s to not ditch Fairtrade and received over 100,000 signatures. Many view the rise of in-house schemes as a way for companies to reduce transparency, and their commitment to ethical trade.

Rachel Wilshaw, Oxfam’s ethical trade manager, stated that it’s hard to follow Sainsbury’s reasoning. Particularly as this is happening at a time when sustainability and human rights are rising in the corporate agenda.

The Disappearance of Social Premium

Also of concern is the dropping of Fairtrade’s ‘social premium’. This is not automatically factored in Sainsburys’ Fairly Traded pilot. The premium is money on top of the guaranteed minimum payment for the produce.

Farmers can then use the money to directly invest into the community or in social schemes. With Sainsbury’s in-house programme, this money is managed by the Sainsbury Foundation, not the farmers themselves.

“Why would a company like Sainsbury’s that has been such a massive champion of Fairtrade decide to take the trusted mark off their tea products?And in the process take power and value away from small African producers who already have so little?”

Wilshaw said. In Malawi, one of the countries to be enrolled in Fairly Traded, 75% of the population live below the international poverty line.

A tea producer in Nairobi spoke to The Guardian. They commented that the move away from Fairtrade and to the in-house scheme, “feels like colonialism”.

Who Watches the Watchdog?

With the spate of new in-house sustainability schemes on the rise, it begs the question: who is in control of standards?

Large companies counter by saying that full control means they are more able to ensure that ethical production occurs every step of the way. But given the lack of transparency, analysts and critics say this is simply an excuse to make more money.

Third-party groups such as Fairtrade and Rainforest Alliance have established known international standards. These are now potentially at risk. Without third-parties, the notions of what is ‘ethical’ and ‘sustainable’ could become ambiguous. And they can be open to interpretation by firms.

Some schemes, such as Cadbury’s Cocoa Life, have remained linked to Fairtrade. CEO of the Fairtrade Foundation, Michael Gidney, defended the partnership with Cadbury. He stated:

“We are supportive of companies who want to set up in-house schemes and create their own standards. As long as they share our core principles and are accountable to us, so that we can provide consumers the assurance they need.”

Fairtrade has not been so supportive of Fairly Traded, calling it an “untested model”.

How Can Fairtrade Compete?

Third-party schemes such as the Fairtrade certification come at a cost to retailers. In today’s agile marketplace companies are seeking ways to both lower costs and keep control of their global supply chain.

Speaking to Food Navigator, Jamie Hartzell of Divine Chocolate, said that the Fairtrade mark is being challenged. He explained that companies are “losing confidence in Fairtrade and moving away from the mark.” This is despite the fact that Fairtrade has a very high recognition rate among consumers.

To compete with the rise of in-house schemes Fairtrade has announced its ambitious new strategy from now until 2020. The foundation states that through “continuous innovation” it will maintain a focus on impact. And they will prioritise making Fairtrade personal to strengthen their position.

Is the Fairtrade Certification Still Relevant?

Fairtrade is involved in some of the in-house schemes. Others look to Fairtrade to set the standards and to provide audits. Given this, the organisation still maintains a strong position.

For consumers who know and trust the label and are unsure of other certifications, Fairtrade is as relevant as we choose to make it. Our purchasing decisions affect people thousands of miles away. And we are increasingly aware of this. But if these products are not on the shelves it becomes harder to show our support.

One thing is for sure, throughout 2018 and onwards, the industry and conscientious consumers will have all eyes on the in-house programmes. Will they build consumer trust? Or will a phrase such as Fairly Traded continue to be treated with suspicion?

Fairtrade Facts: How You Can Support Farmers in Far Flung Places

6 Easy Food and Drink Fairtrade Fortnight Swaps You Can Make

Backing the fair trade of products might not be as expensive as you think. Here's how you can make some Fairtrade Fortnight swaps in an affordable way.

As artisan chocolate houses claim certification doesn’t suit and the number of in-house programmes rise, what does the future of fair trade chocolate hold?

Celebrate Fairtrade Fortnight and Play Your Part in the Fairtrade Movement

Did you know you could do more for Fairtrade than simply buying Fairtrade products? Get involved with Fairtrade Fortnight and really help make a difference!

Why Switching to Fairtrade Coffee Is the Ethical Choice

Discover how switching to Fairtrade coffee not only makes for a better caffeine fix but also improves the quality of the beans and protects the environment.

We've created a shopping list full of amazing fair trade products, so get your reusable shopping bags at the ready and stock up on Fairtrade products!