Seaweed is gaining popularity as a new superfood but what’s all the fuss about?

How do we prepare and eat seaweed and harness its health and environmental benefits? Should we even be eating seaweed in the first place?

As kale, chia and quinoa settle down comfortably into the mainstream, will seaweed sink or swim?

Diving Into The Seaweed Hype

Seaweed has been eaten by humans for at least 1,000 years. There are written records in Iceland to evidence this. While in Japan and Korea, seaweed has been an essential food for the last several centuries.

In the majority of western countries, things are different. Edible seaweed has only been popularised in the last two decades with the growing popularity of sushi.

It’s estimated that there are over 10,000 different types of seaweed. What we know about the taste and versatility of the edible types could be only the tip of the iceberg.

In Europe, sales of food and drink containing seaweed increased by 147% between 2011 and 2015. Waitrose, Sainsbury’s and Marks & Spencer have all introduced seaweed food products for their eager customers. It truly is on an upward trend. 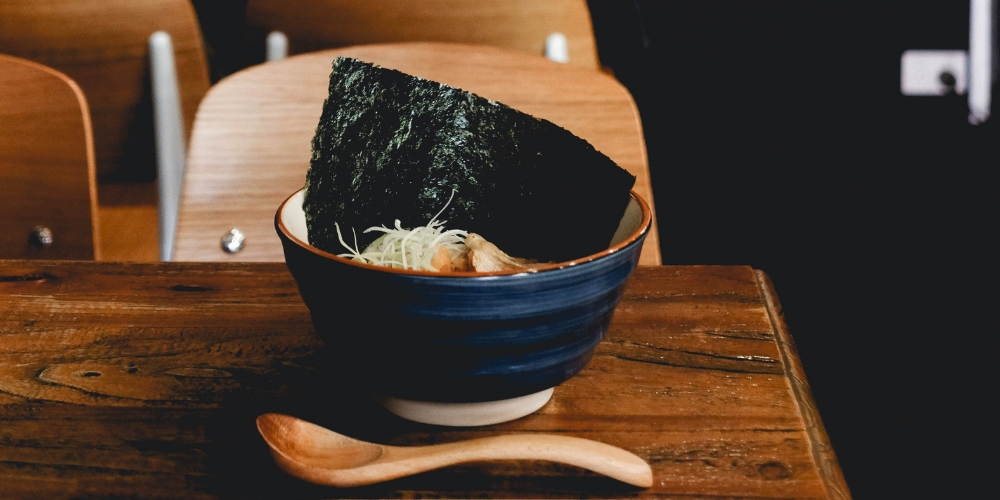 Getting A Taste For Edible Seaweed

Nori is a seaweed snack, also known as gim or laver. It’s lightly roasted and seasoned, first with oil and then with salt or a flavoured seasoning. Nori is crunchy and savoury, but low in calories.

Kelp, also known as konbu, forms the basis of an important Japanese stock called dashi. It imparts a rich depth of flavour that epitomises umami.

Other increasingly popular varieties of seaweed include wakame, dulse, ulva and sea spaghetti. They all tend to share the umami characteristic, with some tasting more sea-like than others. This makes seaweed a good ingredient to blend with salt. The Cornish Seaweed Company makes a delicious dulse, nori and sea green salt. It adds flavour, and nutritional benefit to any dish.

This is Seaweed sell seaweed whole, or flaked. Both can be used in a variety of dishes including salads, stir fries and even porridge! 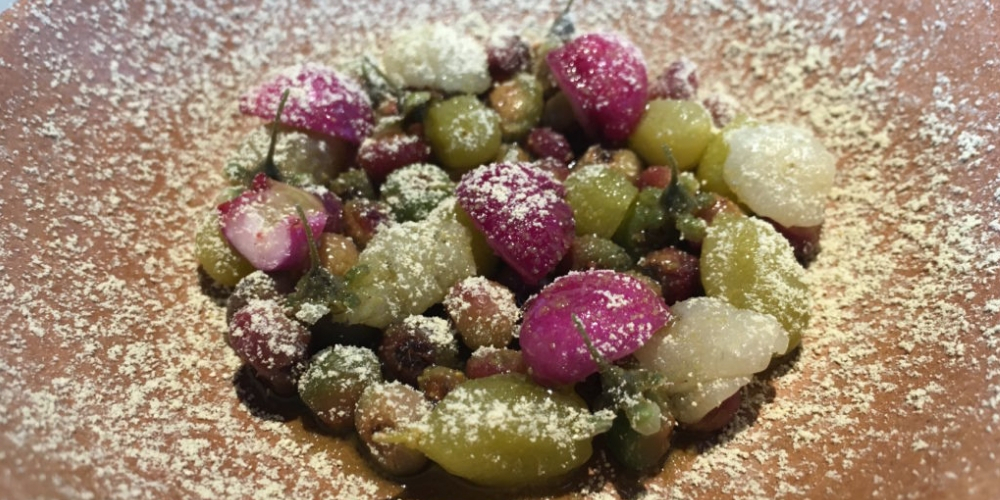 The Do’s and Don’ts of Eating Seaweed

Incorporating seaweed into your diet is great for your health, the planet and your tastebuds.

Being of Korean background I grew up eating seaweed daily, as a side dish or in soup, so I know how delicious it can be.

If you’re new to seaweed, nori or dulse is a great starting point. They have very mild flavours. With the advent of new varieties becoming available all the time, the possibilities are endless. I like using seaweed salt to add balance and savouriness to anything. Sprinkling dried seaweed onto salads, pastas or pizzas is amazing!

As with many new foods, there are a couple of considerations to note.

Seaweed absorbs its nutrients from the water it lives in so it’s important the water is clean. Knowing the source of your seaweed is crucial. Some Japanese seaweed contains heavy metals as a result of the Fukushima disaster.

The carbon footprint and food miles of imported North Asian isn’t ideal. This is a good reason to try regional types that have been sourced from around the UK.

Finally, the amount of packaging used for nori snacks is objectionable for some (including myself). But having visited many producers in Korea, the sad fact is that this type of seaweed is very fragile and super-sensitive to humidity. For now there is no better alternative.

This salty food looks like it’s here to stay. Embrace your inner seafarer and give it a go!

What Are The Benefits of Seaweed, For Health And The Environment?
Jacqui Park Warner
More Sustainable

What Are The Benefits of Seaweed, For Health And The Environment?

Is seaweed to be the next kale? Discover the health and environmental benefits of edible seaweed in part one of this two part series.

Discover how sustainable and healthy seaweed, once a staple of the Scottish pantry, is being brought back in style by Mara Seaweed.

Looking for a low-calorie, vitamin-rich alternative to potato crisps? Itsu seaweed thins are seaweed snacks that you won't be able to put down.

Ooho: The Seaweed-Tech Startup Fighting the War on Plastic

Hate the amount of single-use plastic used for water bottles? Us too. Meet Ooho, the edible alternative to plastic water bottles and takeaway sauce sachets!

Plastics Not So Fantastic: Is Less Plastic Possible?

We live in a throwaway society but plastics are here to stay. Discover some great alternatives that mean we could rely on less plastic.