You’ve probably heard about the issue of food waste and the many and varied ways that food becomes surplus to requirements. But you may not be so familiar with how produce is grown, picked and packed for shops and supermarkets up and down the country.

Growing fruit and vegetables is a labour intensive and time consuming business. When we throw out some wrinkly tomatoes, some slightly floppy carrots or some bruised bananas, we’re not just wasting something that could have been eaten, we’re wasting all the time and energy that went into producing that food.

However, we’re not the only ones responsible for throwing away perfectly good food. It happens at all stages of the chain, even as early as picking the produce at the farm.

When produce is rotten or has been blighted by pests or damaged during harvesting, it makes sense that it doesn’t end up in our shops. But most of the food that goes to waste at farms and packhouses is still perfectly good. The food just doesn’t meet the strict cosmetic standards imposed by supermarkets. Much of the food grown for commercial use is too big, too small, too straight, not straight enough or has small marks or blemishes which makes it destined for the reject pile.

We went behind the scenes at a local grower and packhouse to find out how fruit and veg does – or, in many cases, doesn’t – make the cut.

Orange, yellow, green and red peppers, Romano peppers and aubergines are grown in controlled conditions in this 15 acre greenhouse complex in the Lee Valley. 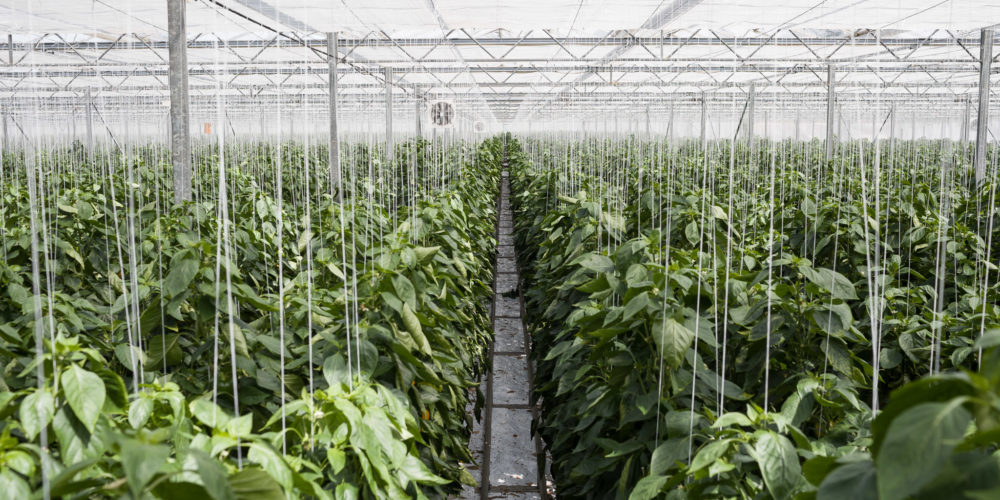 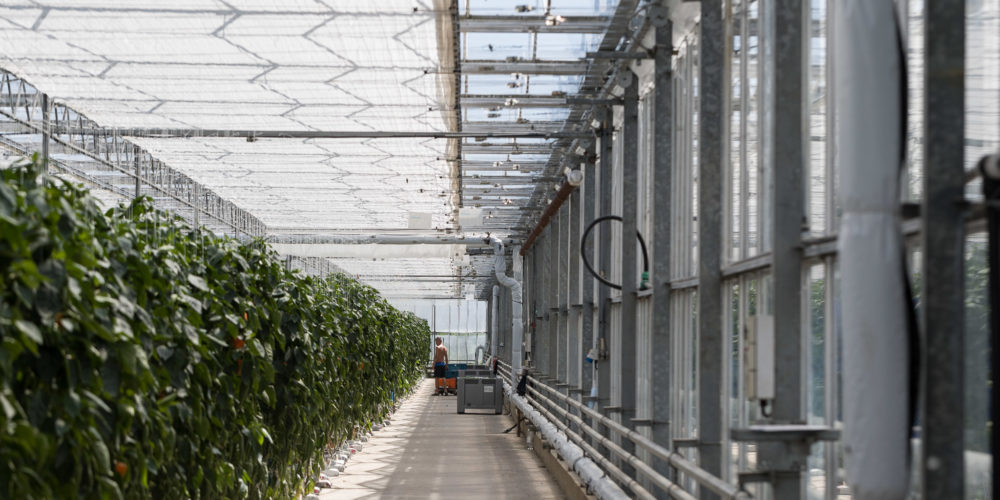 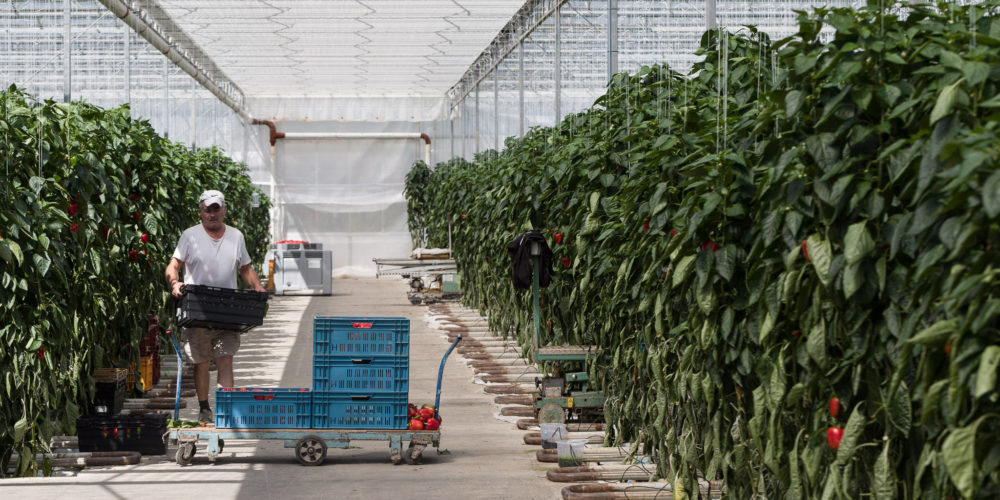 Hand Picked, Straight from the Plant

Diligent workers handpick the produce and make the first decision about whether the produce is good. They grade the produce as 1st class for perfect produce or 2nd class for those with slight imperfections. The sub standard or wonky gets cast aside in separate crates before even leaving the greenhouse.

In most cases there’s nothing wrong with this rejected produce. It might look a bit different but it tastes exactly the same. But as far as the supermarkets are concerned, rules are rules. 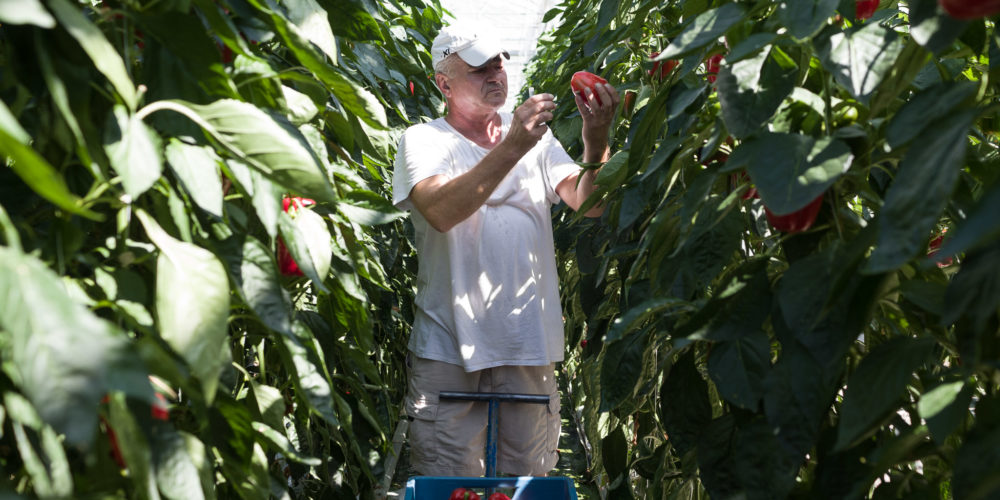 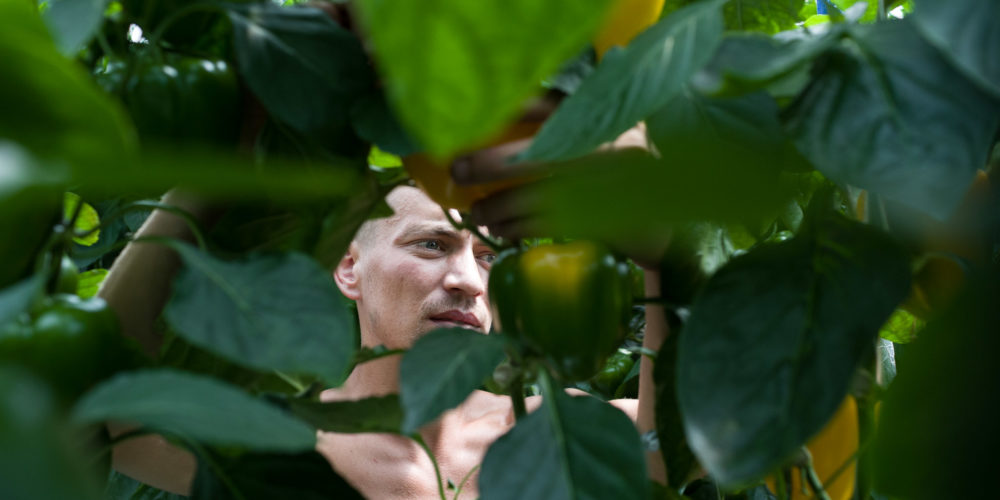 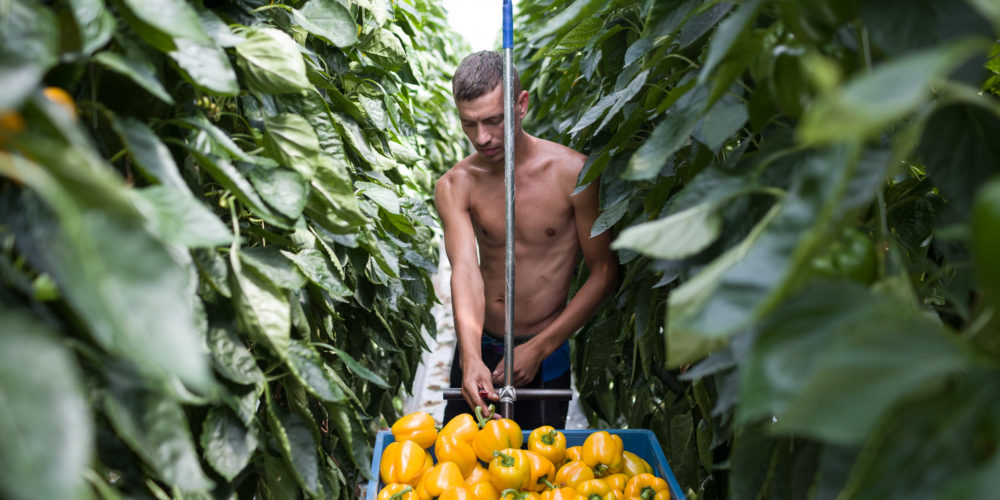 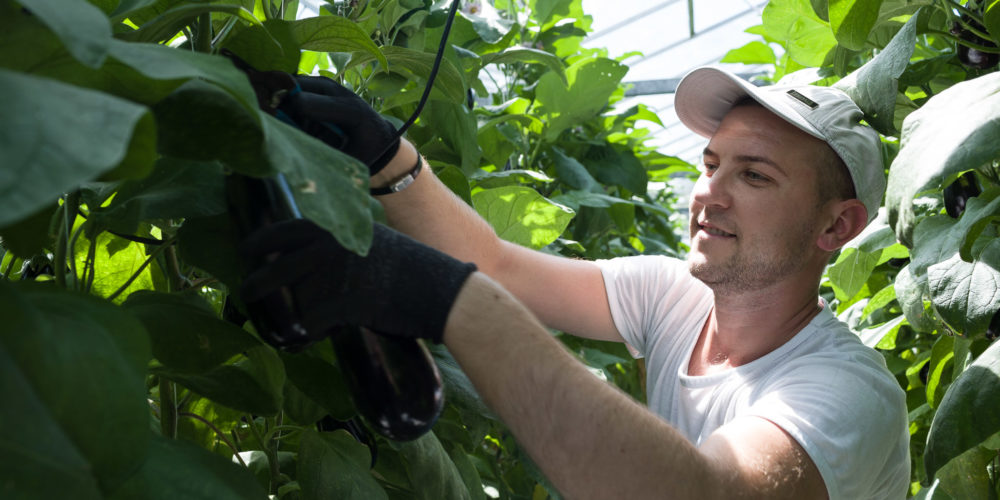 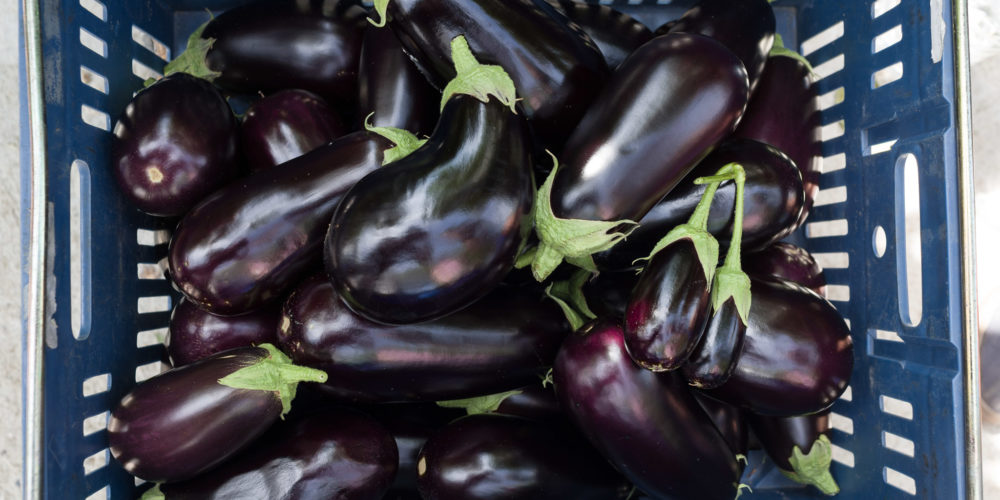 These aubergines have all been rejected for being the wrong shape and size or not being the right shade of, well, aubergine.

Transported to the Packhouse

Crates of produce are transported from the greenhouses to the packhouse where it’s further assessed for shape, size and imperfections. 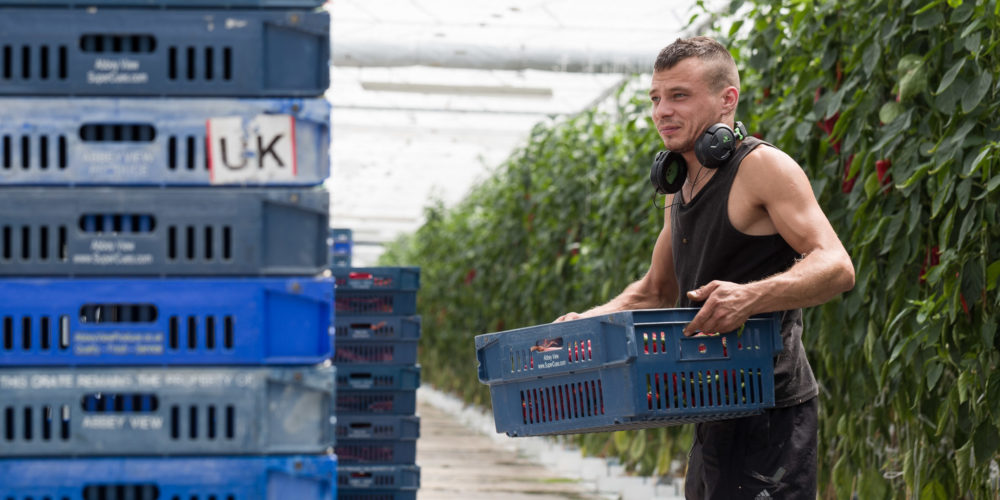 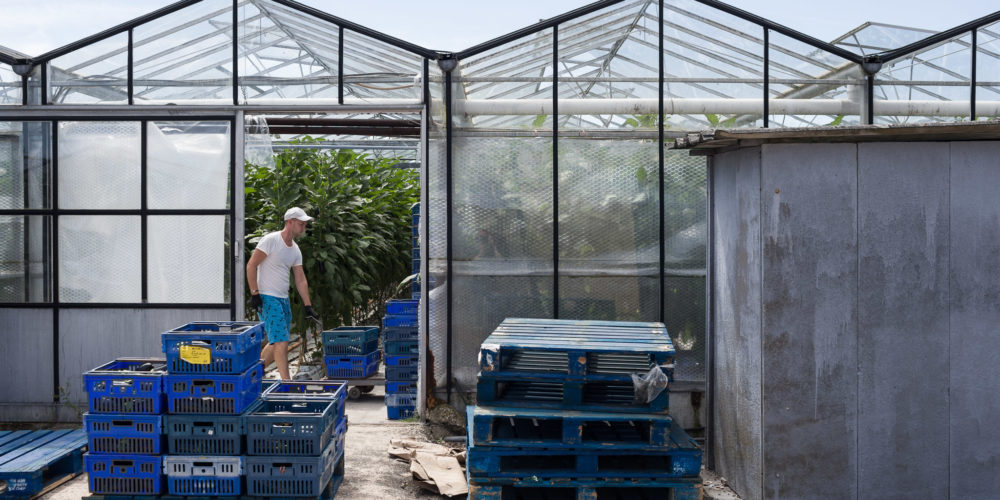 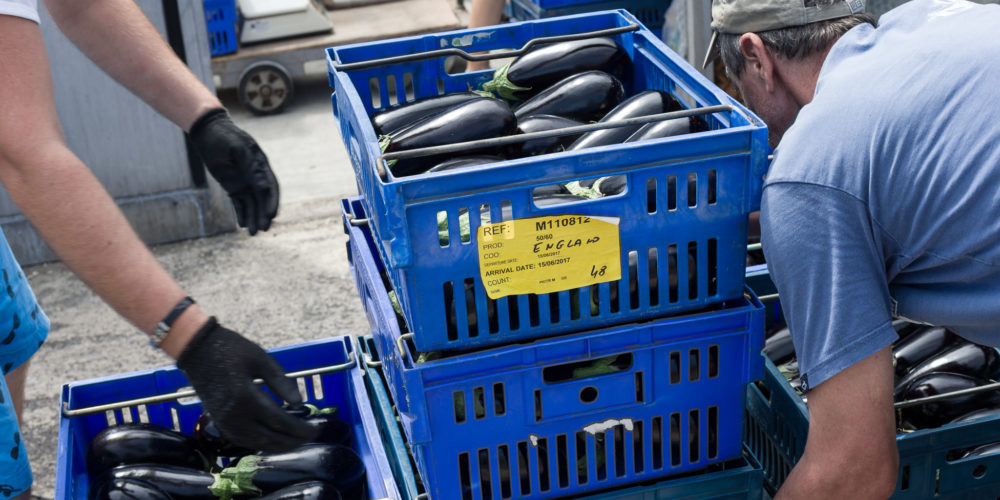 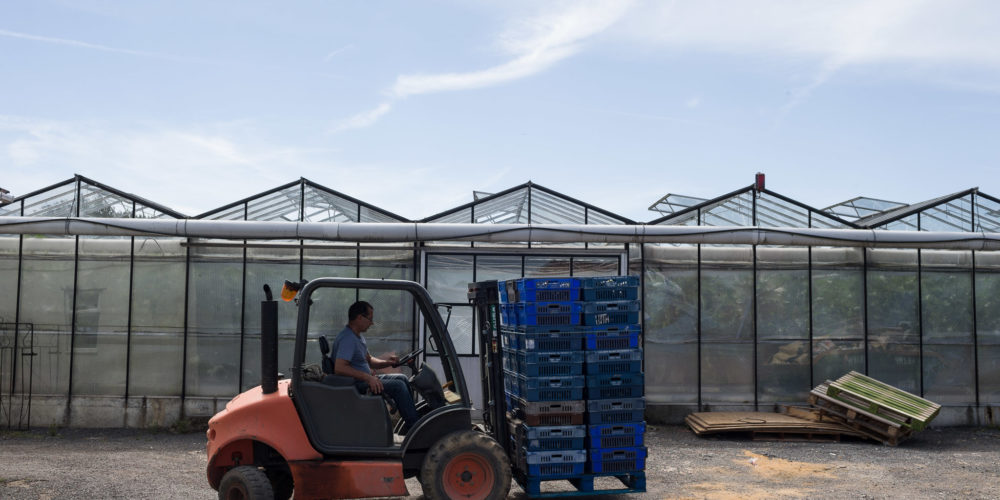 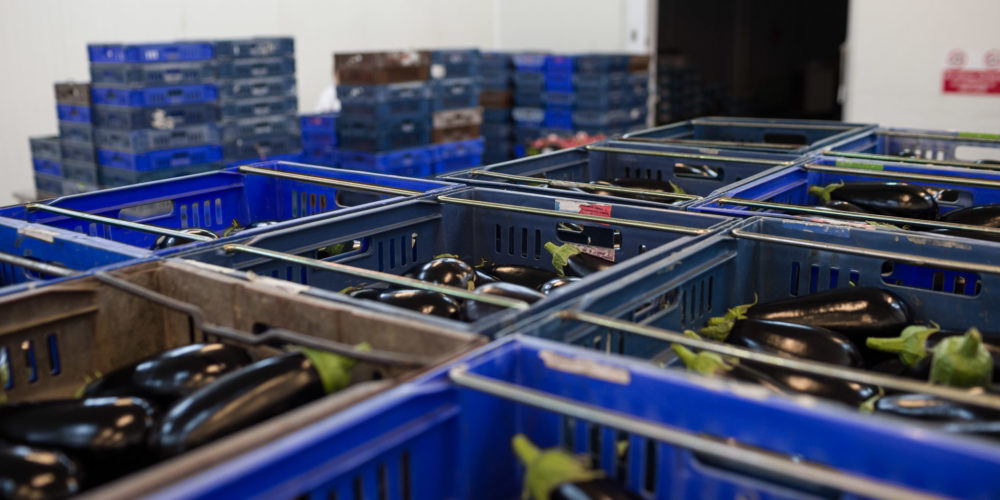 Before being sent off for packaging and delivery to the supermarket shelves, each piece of veg is scrutinised once more, by hand, and graded into boxes of 1st and 2nd class produce. 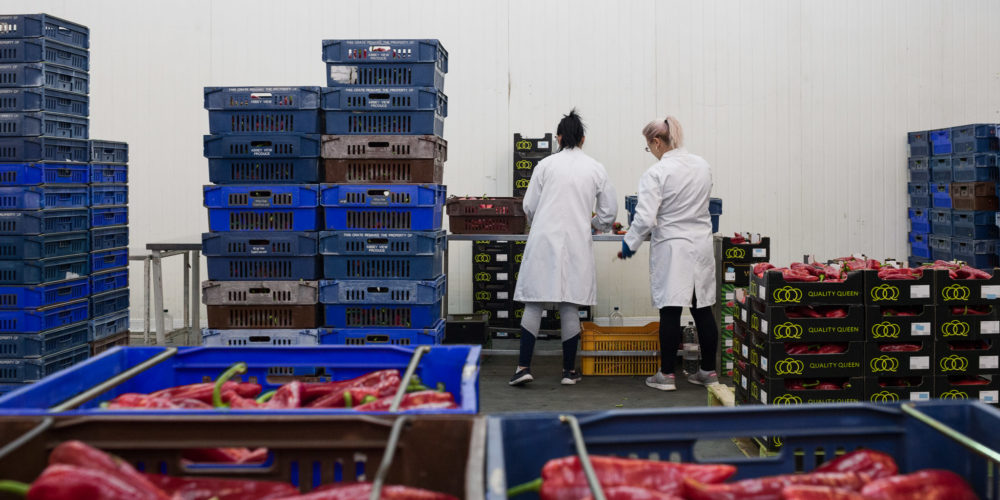 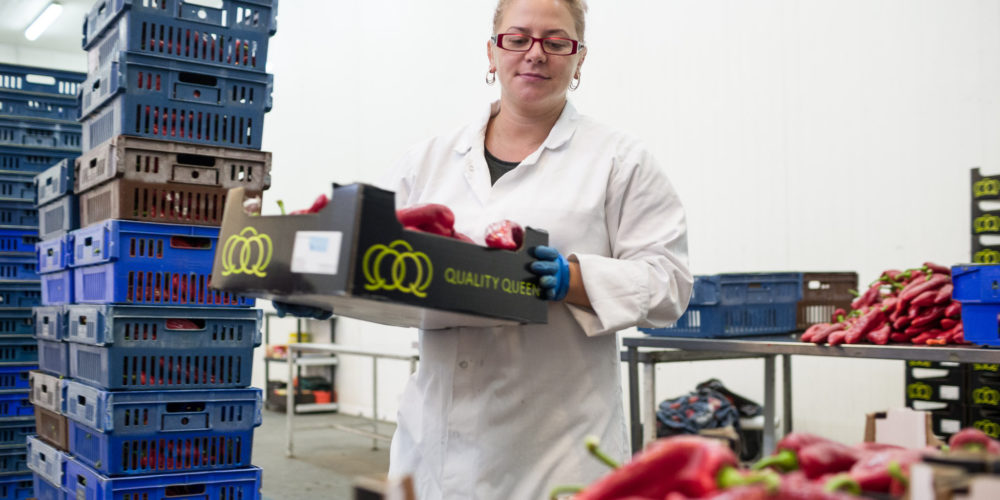 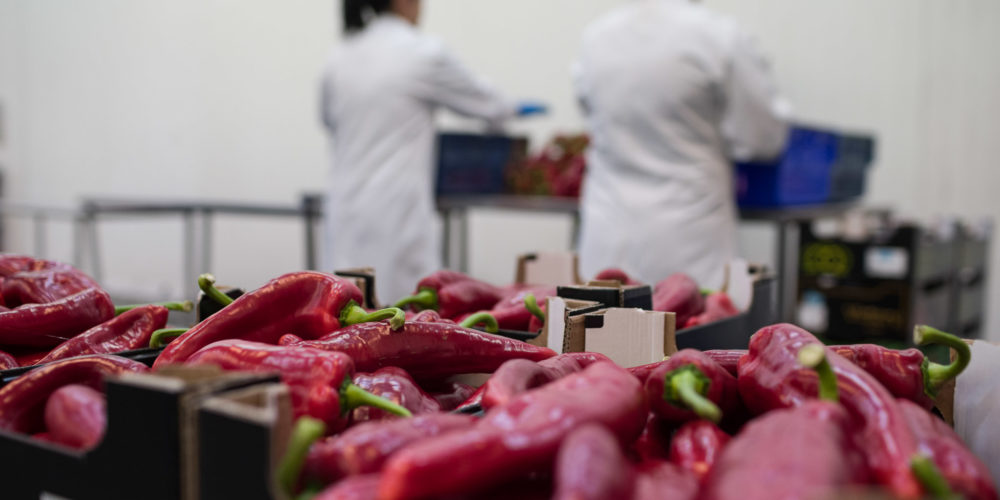 The romano peppers in the above photo have not met the strict supermarket standards and will be sold as cheaper, 2nd class produce.

Some produce never makes the grade. Even though many of these peppers look perfectly good, they have been confined to the bin – or in this case, a skip. 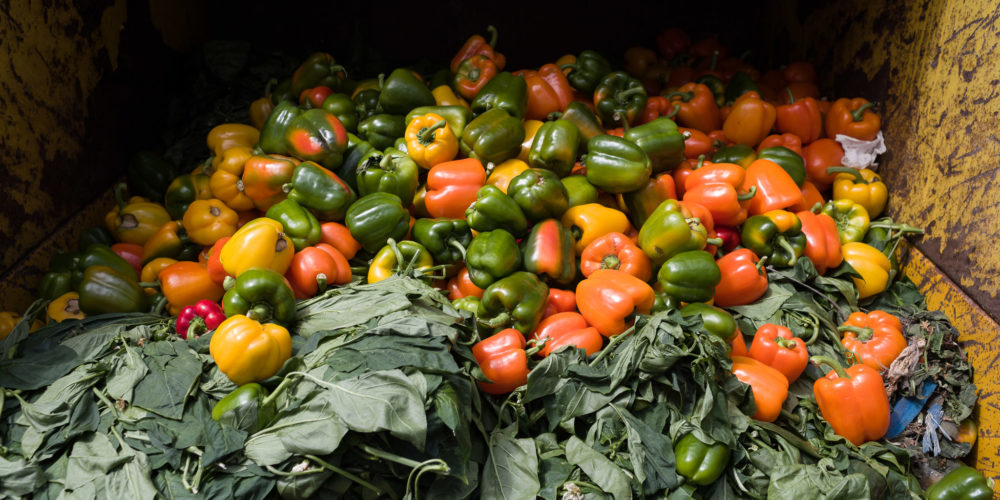 The amount of energy and time that goes into planting, growing, picking, transporting, sorting and shipping this produce at this one facility is HUGE. The work is massively resource-intensive with almost everything done by hand. We can’t help but feel it’s a shame that so much of this hard work comes to such a fruitless end.

Be on the lookout for wonky produce from your local shops and box schemes so you can be part of the solution and eat wonky. Check out our A-Z of food waste for more info and inspiration on how we can all help to battle food waste.

Save some wonky fruit and veg yourself! Pick up an OddBox and save 25% off your first box with our offer code FOODRUSH25.