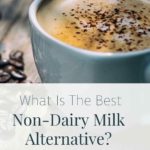 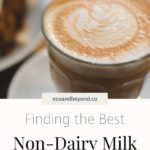 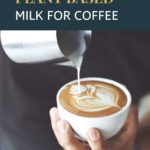 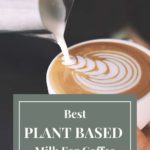 If you’re joining the Veganuary crowd, opting to go dairy-free or vegan, or changing to a plant-based diet, well-done. Pat yourself on the back for helping save the planet.

For coffee lovers who are deciding to ditch the dairy your first struggle will be finding a good milk alternative for coffee. If you happen to take your coffee black consider yourself lucky; massive headache avoided.

There are now so many plant-based milks on the market we’re spoilt for choice, but which one is best in coffee?

We’ve done all the hard work putting them to the test, so you don’t have to.

Every morning I really need a cup of coffee to jump start my brain. I’m pretty useless otherwise.

And I love that first cup of the day. But coffee without milk, that’s not my thing. And so began the non-dairy milk coffee experiment.

I had experimented with plant-based milks in late 2016 and hadn’t really found anything that I was entirely happy with.

However, since then the number of non-dairy milks on the market has increased considerably.

In fact the whole market for meat and dairy alternatives has exploded, and we get to benefit from that!

Needless to say, that meant a lot of coffee consumption and experimentation.

The most widely available of all the milk alternatives, this one was first on my list of experiments.

The milk adds quite a nutty flavour to the coffee, a little off-putting at first but no doubt something I would get used to.

Due to the natural oils in soya milk, the milk tends to split after it’s been sitting a while. I ended up having to stir the coffee each time I wanted to take a sip.

On the other hand, I found that a soya latté from my favourite coffee shop faired a lot better and didn’t split at all.

There’s loads of different brands on the market doing soya milk but I found the unsweetened one from Alpro the best. 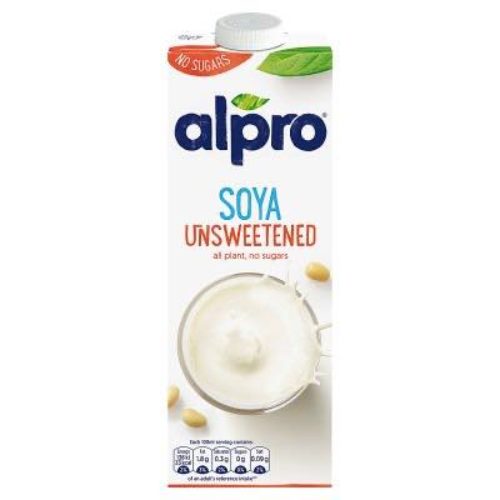 My preferred coffee shop use Provamel which is great in a latte but it’s a little more difficult to buy as it isn’t available in all supermarkets. 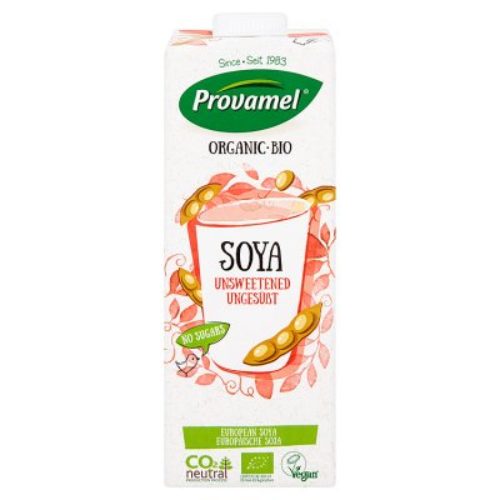 If you like soya it’s best to experiment with different brands to find the one you like best, they’re definitely not all the same.

I tried a LOT of different coconut milks! In the majority of cases the coconut flavour overwhelmed the coffee. I ended up with more of a coconut drink rather than a coffee.

While the milk didn’t split like soya milk, the oil from the milk ended up floating on top which wasn’t that pleasing to the eye.

Blending the drink also doesn’t work as the oil ends up as a froth on top and then the drink loses some of its creaminess.

There were two worthy of note that didn’t split or have the oil problem: 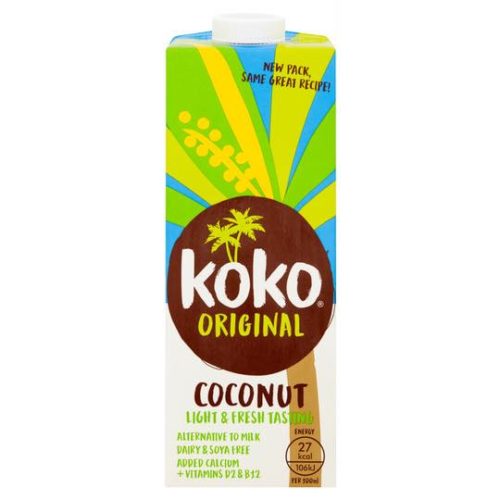 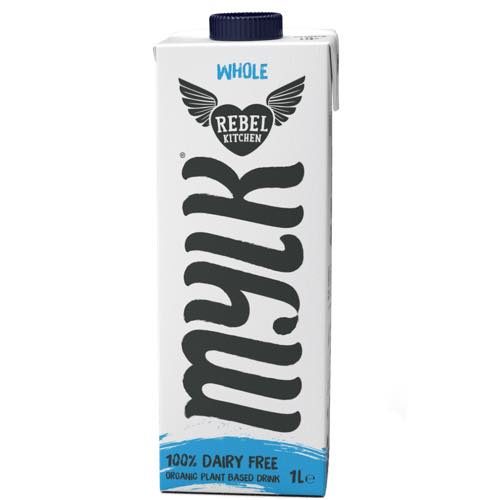 Way too nutty. Yes, I know it’s made from actual nuts, but I want a cup of coffee not nuts. More often than not the consistency is also very watery and there’s no creaminess at all.

If you want to give them a go I’d recommend Provamel’s almond milk and the hazelnut milk from Plenish. 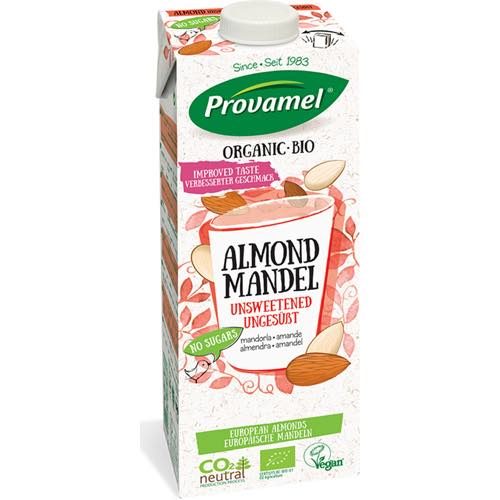 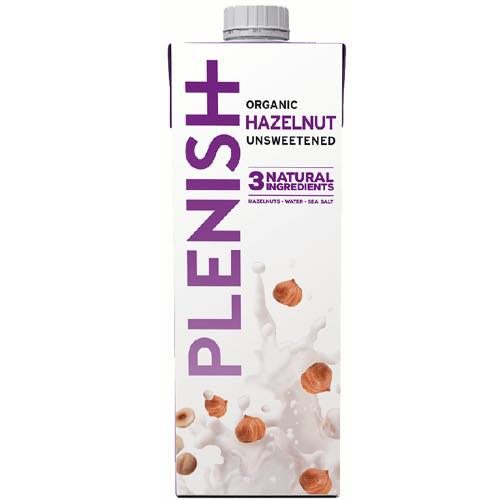 I didn’t even know this existed until I found it among the soy and almond milks at the supermarket. The taste is a lot less nutty than almond milk and the cashews bring quite a creamy taste to the coffee.

I was only able to find the version from Plenish but there are others on the market if you hunt around.

I’d love to try this as a latte from my favourite coffee shop but nowhere I’ve seen so far serves anything other than soya or coconut milk as a dairy alternative.

This is really a nothing milk as far as my palette goes. Hemp milk  added little more than a mild nutty flavour and no creaminess to the cup of coffee. 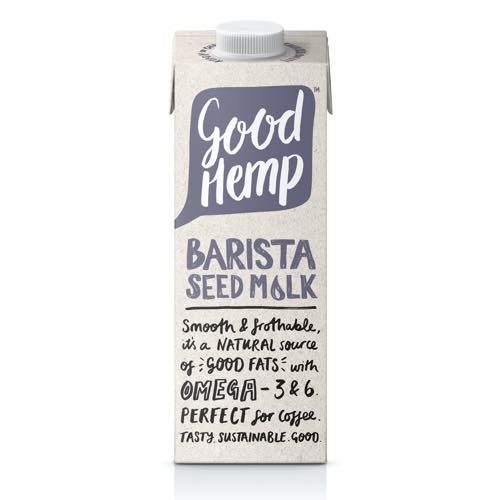 I was quite disappointed as I’d heard some good things, but alas no joy.

The only word I can use for rice milk is watery. The liquid is so thin it’s wrong to call it a milk. 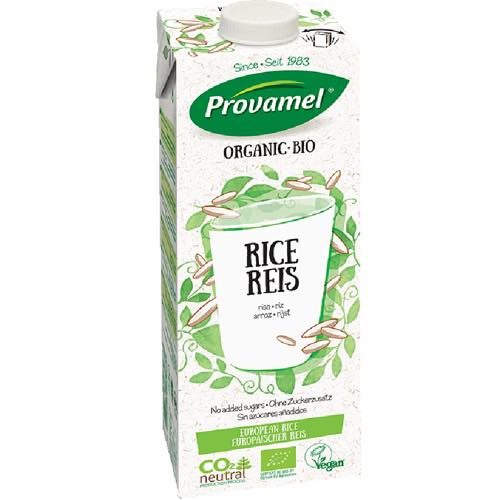 Certainly useful in cooking, but definitely don’t bring it anywhere near my coffee.

I was dubious about oat milk as it looks only a little more substantial than rice milk. However I was pleasantly surprised.

The flavour is a little sweet and not overwhelming like some of the other non-dairy milks. In most cases the milk does slightly separate from the water and doesn’t result in a particularly creamy look or taste.

All is not lost however. It’s a well known secret among the vegans (check the forums, someone will be talking about it) that the Oatly Barista oat drink is the bees knees. And I wholeheartedly agree. Again this one is white in colour and really it is very creamy. 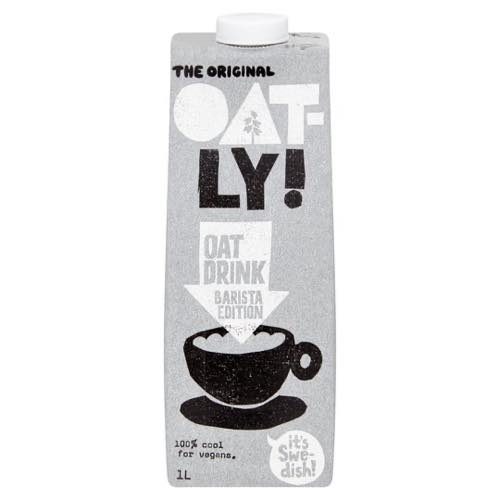 Oatly Barista is so popular that many supermarkets run out very fast and Oatly themselves have confirmed they’re having troubles keeping up with demand.

Be careful not to confuse this with the normal oat drink which pales in comparison. The Barista one is in a grey carton, the normal one is in a light blue carton. Go for the grey if you can. 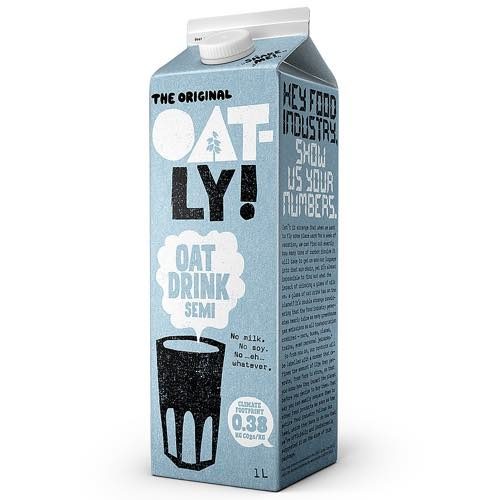 If you’re having trouble finding Oatly Barista (like I often do!) then Provamel’s organic oat drink and Minor Figures oat m*lk come a close second. 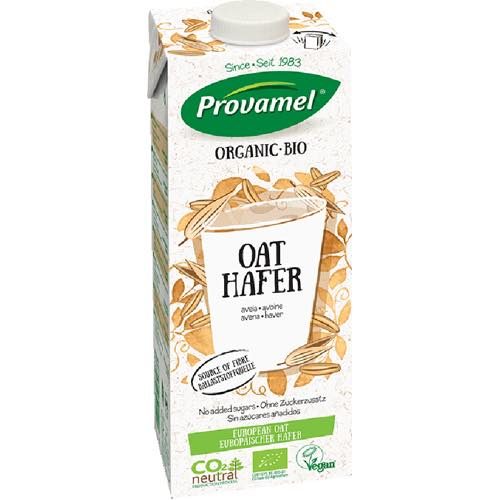 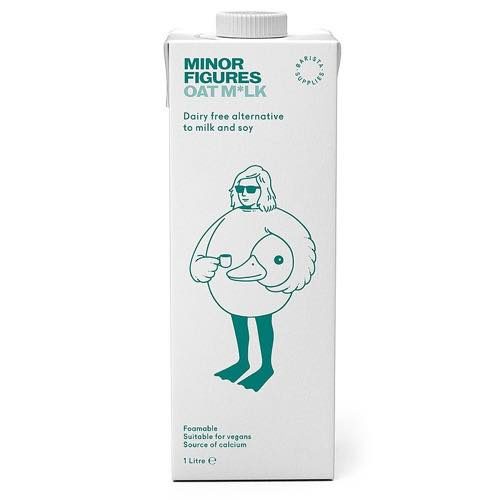 A Not So Milky Alternative

After several days experimenting with different non-dairy milks, and buzzing slightly from the caffeine, I found another alternative for an almost perfect coffee.

Surprisingly, it contained no milk at all. Pretty controversial for someone who loves a milky coffee.

It seems that scientific experimentation may have proven that my coffee doesn’t actually require milk. (Ok, these experiments were hardly scientific but sometimes I like to see myself as a geeky scientist.)

What I failed to mention above was that I also experimented with the “bulletproof coffee” method.

This involves blending espresso with grass fed butter and MCT (medium-chain triglyceride) oil into a rich creamy emulsion – since we’re talking plant based I omitted the butter.

Instead of MCT oil I added a small amount of coconut oil which has similar characteristics to MCT oil. I threw everything together in the VitaMix and whizzed it at super high speed.

The resulting coffee was extremely creamy and definitely resulted in a wonderfully milky taste and consistency. Plus, it didn’t taste very strongly of coconut which was a nice surprise.

The coffee looked and tasted like it had milk, but didn’t. Who’d have thought!

The Verdict: The Best Non-Dairy Milk for Coffee

Once I’d tried the Oatly Barista there was no competition, it wins hands down in my eyes. Having departed from dairy milk quite some time ago I find the Oatly perhaps a little too creamy.

I know, how can a milky coffee be too creamy?!? I surprised myself!

A very close second is the Rebel Kitchen Mylk. This was my winner for a long time until it was smashed off it’s pedestal by the Oatly Barista (sorry Rebel Kitchen).

If you’re looking to replace dairy milk in your coffee, don’t just trust my judgement, run your own experiments – everyone’s preferences are different after all.

I’d love to hear an alternative that I’ve not tried, perhaps there’s something that beats Oatly Barista? Send us a tweet or drop us an email with your plant-based milk preferences!