You’ve talked with your family about your desire to go vegan. While you were very eloquent and convincing, some family members aren’t 100% convinced. Now what?

You might decide to eat some meat or dairy occasionally to keep the peace (the term ‘flexitarian’ fits in here). Or you might prefer to stick to your guns.

It’s important to respect other people’s choices. Trying to force your vegan ways on someone who wants to eat meat and dairy isn’t the right approach. Of course, that doesn’t mean having an influence on the family lifestyle is out of the question. Introducing fresh new recipes could be all someone else needs to join you on your vegan mission.

Whichever way you decide to play it, here are some tips to help smooth the path when you’re a vegan in a house of omnivores. 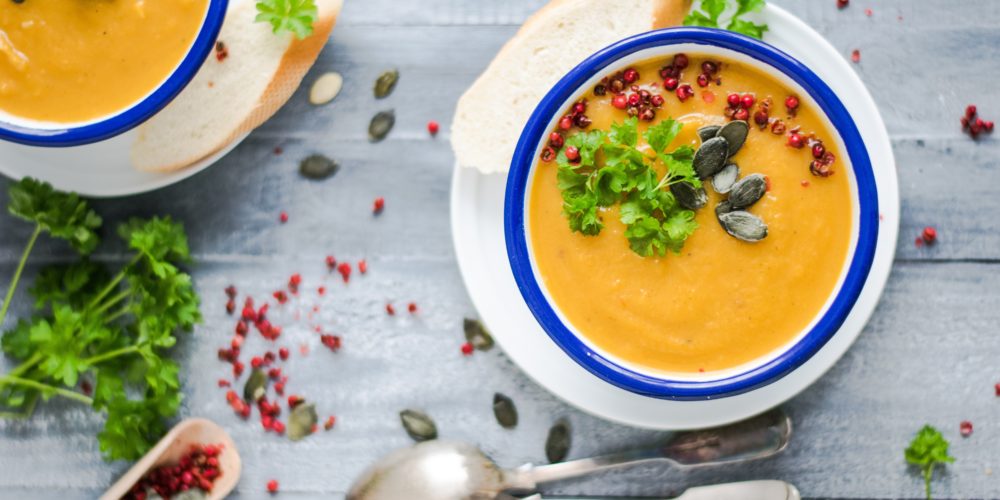 To keep meal preparation fuss-free, try to make meals with the meat separate. For example, a dinner of curried vegetables, rice and chicken. You could serve a plate of rice and veggies with a meat substitute for yourself. That way, you don’t have create a whole separate meal.

For food where the non-vegan ingredients can’t be separated, like chilli or stew, it’s trickier. If you’re being strict but your family are demanding meat, you’ll have to make two versions. (Assuming you’re the cook. If you’re not, then the actual cook might appreciate a hand.)

Or, to limit meat consumption, try gradually adjusting the recipe to use less meat without radically changing the dish altogether. A little less minced beef in the chilli, with more veggies or beans could mean that no one even notices. After all, making dramatic changes is a sure way to turn people off of your new veganised meals.

Many look for vegan-friendly alternatives to favourite recipes. But I’m not sure that’s a great approach. When you alter a long-standing family favorite, your version will naturally be compared to the original. Unless you’re very sure it will be exactly like the traditional dish, don’t take this route. Instead, try something that fits your family’s tastes but is a brand new recipe for them. Then you won’t have to deal with any “it tastes different” complaints.

Another approach could be to embrace Meat-Free Mondays. This can be a great way to introduce new foods once a week without trying to overhaul the entire menu all at once.

Whilst you learn, it might help to keep vegan foods stored away from everything else. That way, you won’t have to check labels or read ingredient lists every time you want to make something to eat. 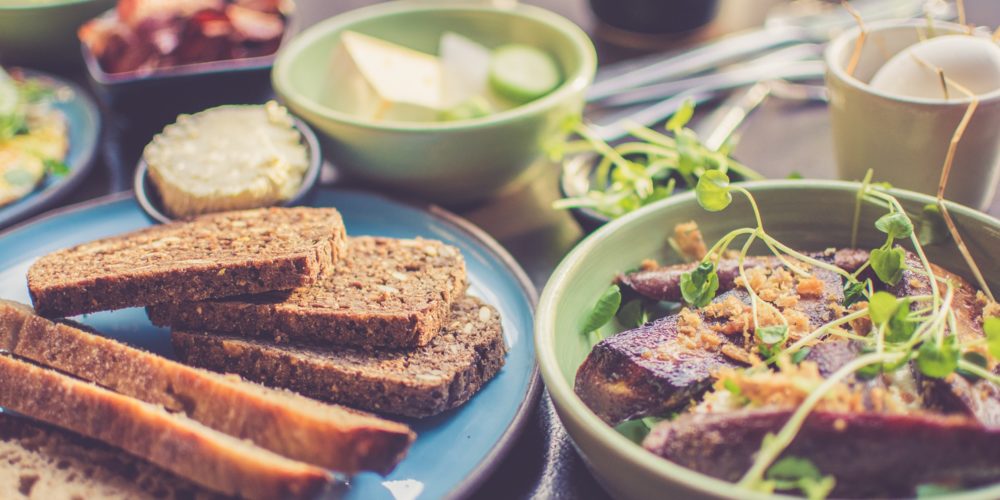 Converting to a vegan lifestyle can be difficult. Having some support and encouragement from others can be a huge help. If your family isn’t on board with your choices, you might have to look outside the house for a squad of vegan cheerleaders.

Facebook groups are a good option, but you might find lots of conflicting advice. Local vegan groups, who get together for recipe-swapping and conversation, can be ultra-inspiring.

Hopefully, your family is tolerant of your choices. Encouragement is everything, even if they don’t completely support your new lifestyle. If not, it might be time to have a serious discussion about food and lifestyle choices with everyone.

Remember, None of Us Are Perfect

The most important point to take away here is that nobody switches to veganism in one fell swoop.

There will be mistakes, indulgences and other choices you might end up regretting. It’s all part of the journey so don’t be too hard on yourself. Being surrounded by omnivores and animal products makes it an even tougher challenge.

So if you’re feeling like the lone gazelle in a herd of lions, don’t despair. It’s perfectly possible to be vegan in an omnivore household. You can do it! And who knows who else might follow?