The use of antibiotics in the UK factory farmed meat industry is routine.

But the World Health Organisation (WHO) and NHS warn us about their unnecessary use. So shouldn’t routine use in food and farming be prevented too?

When our dinner requires preventative antibiotics something is very wrong.

Factory farming is the term we use to describe intensive production of animals for meat. It produces a huge amount at a cheap price.

Defenders of factory farming say it’s the only way to feed our meat-hungry population. They say that livelihoods depend on it and that it’s good for the economy. They claim these ‘mega-farms’ give us more control over our environment.

Compassion in World Farming (CIWF), founded by a British farmer in 1967, disagrees. CIWF campaigns to end factory farming, saying it’s the biggest culprit for animal cruelty on the planet.

Animals are raised indoors in cramped, dirty conditions. Which means preventative antibiotic use is necessary to keep them alive.

What About Animal Welfare Standards?

There are UK welfare standards for intensively produced animals. Factory farming is not illegal, but it requires a permit and adherence to legal standards. These standards aren’t great, however.

Intensive chicken farms produce 17 to 19 birds per square metre. That’s equal to an A4 sheet of paper per bird. Artificial light and food additives are controlled too. All this helps produce larger birds in a shorter time; a factory farmed chicken will live for just 35 days. 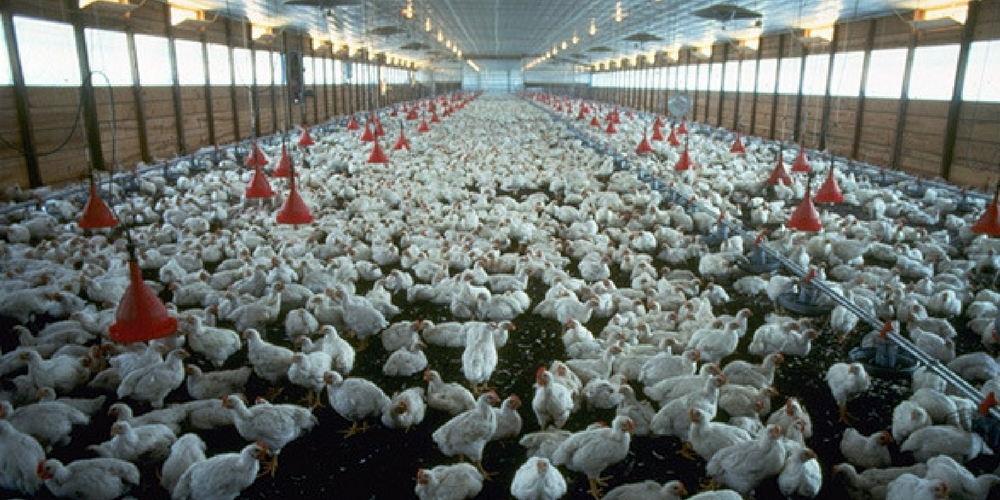 Factory farmers in the UK say they adhere to the legal requirements, so in their eyes they’re doing the right thing. But surely the routine use of antibiotics suggests otherwise.

The best guide to the welfare standards of your meat is the labelling system. Unfortunately it’s often misleading.

Be on the lookout for meaningless labels meant to confuse consumers.

Why Are Antibiotics Needed?

Farm animals now account for almost two-thirds of all antibiotics used in the EU. Animals in intensively reared facilities easily become ill, they develop infections and need treatment. It’s such a widespread problem that antibiotics are routinely given even before the animal becomes ill.

Factory farmed animals need preventative antibiotics to live. Regardless of whether welfare standards are cruel or not. This means factory farming is substandard. Not necessarily by law, but morally and by way of simple common sense.

Animals requiring preventative antibiotics are not healthy animals in a healthy environment. Living so close together they attack each other, don’t have natural light, food or space to move and get ill. 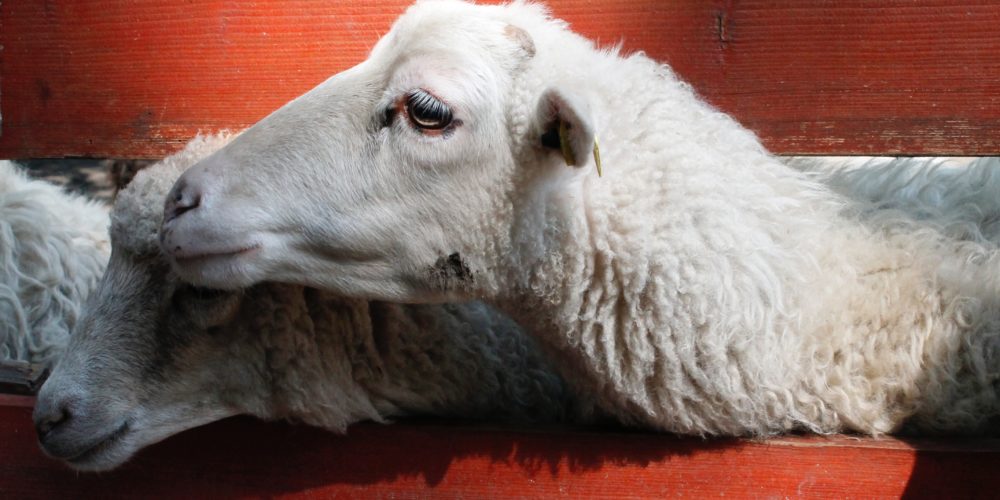 The answer is to give them a natural environment and more space. Instead, farmers give them antibiotics which humans then ingest as part of the food chain.

But it’s not all the farmer’s fault. We demand cheap meat and this is the only way to get enough. It’s about consumer demand. If we chose the more expensive organic and free-range meats, that’s what farmers would offer.

We’re told not to request antibiotics because antibiotic-resistant bacteria are gathering pace. Soon we may not have reliable antibiotics. That could mean people will die during surgery or childbirth, from a simple STI or paper cut. This would clearly be a step back a few hundred years.

The Alliance to Save our Antibiotics was founded by The Soil Association and CIWF. They call for a ban on routine preventative antibiotics in healthy UK and EU animals. They want animal welfare prioritised so that drugs aren’t needed in the first place.

The European Commission is considering measures to reduce antibiotics in farm animals. It’s looking into the impact of animal antibiotic use and public health. This is good news, but with Brexit looming, we may miss out on this vitally important step.

Brexit also means the UK could go either way on the topic of animal welfare. It could grab a free trade deal at any cost meaning more low-quality imported meats. Or, the UK could become a world leader in animal welfare, creating a new, higher standard.

And That’s Not All

The overuse of antibiotics and rise of the superbug is just one way factory farming causes an impact.

It also damages the environment through deforestation for animal food. Then there’s the vast use of water on animal food crops that spills fertiliser into waterways. And the promotion of monoculture crops that interfere with wildlife behaviour.

This is causing bees to die out, and without them our crops will struggle to pollinate. Bees need wildflowers, weeds and nectar rich sources that aren’t found in crops grown for chicken and cattle feed. 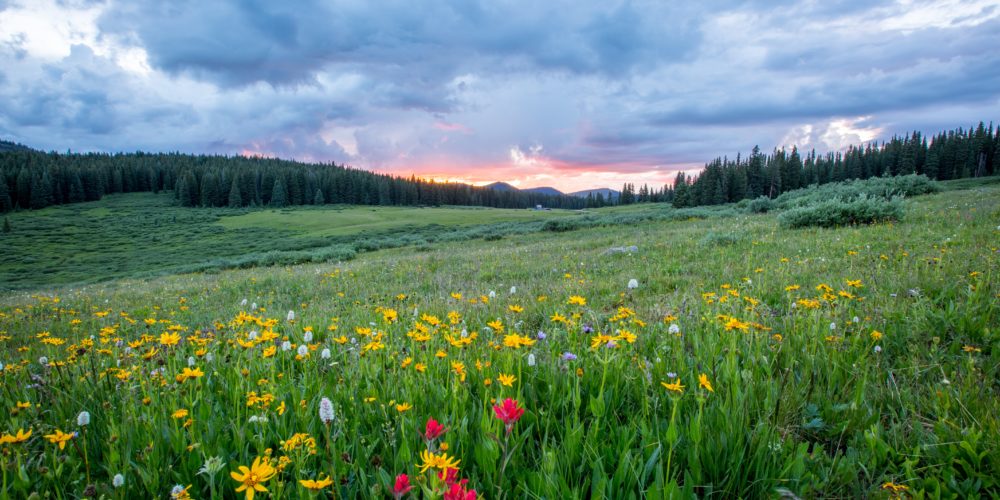 What Are the Alternatives?

We could take a step back towards farms that allow animals space, light, natural behaviour and freedom. This will increase their welfare and remove the need for routine antibiotics.

Our small farmers could help here. But they’ve sadly been driven out of the market by factory farmed meat prices. Small farmers tend the countryside and often have a mixture of animals to keep the soil healthy. They grow more diverse crops too.

If you don’t want to eat meat with poor welfare standards and antibiotic use, you can choose an alternative. You can go to a farmers market, choose organic, free range meats, or cut down on the amount of meat you eat.

Crucially, you can teach your children about animal welfare. Talk to them about compassion and the impact of factory farms on their health. We have an obesity epidemic running alongside the antibiotic overuse crisis. Fatty, cheap meats are partially fuelling it. Help your child understand, so our unsustainable future may change.

Taking a Stand For Our Health

The National Farmers Union defend animal welfare standards in the UK meat industry. The British Veterinary Association campaigns for better conditions than the current legal requirements. But the bottom line lies with all of us as consumers.

Our future individual and collective health is damaged by the overuse of antibiotics. We’ve got to the point where infections are becoming resistant to treatment. Are we really going to risk dying from paper cuts because we like eating cheap meat every day?

Eat better quality meat. Eat more plants. Have a proper awareness of antibiotic use in factory farming. These are all vital ways to protect public health. And not only that – animals deserve better.

We share the planet, we don’t own it. We take the lives of animals for our eating pleasure. The least we can do is make sure they have a higher quality of life